Each year I’m reminded of the fact that summer is my absolute favorite time to be in NYC, so it’s quite fitting that I’ve already spent half of June traveling outside the country’s borders… Don’t misunderstand me, though. The only thing I enjoy more than summer in the city is exploring abroad, and getting in … END_OF_DOCUMENT_TOKEN_TO_BE_REPLACED 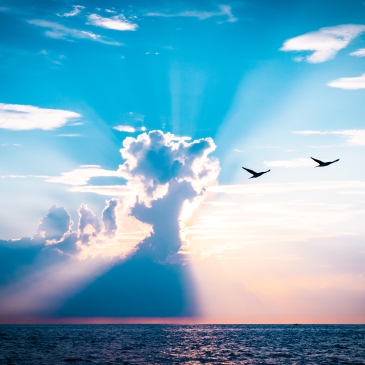 After a quick trip to Vegas with a handful of colleagues last month, I joined the rest of my Automattic teammates at the beginning of April as we descended on Central America for our most recent meetup. Previous visits to the region had only brought me as far as Mexico, but this time around I … END_OF_DOCUMENT_TOKEN_TO_BE_REPLACED

It’s that time of the year again when all of Automattic gathers together in one place for a week of coworking, projects, classes, and socializing—the types of interactions typical for most colleagues, but which are unique for us due to our distributed nature during the other 50 odd weeks of the year. While the previous … END_OF_DOCUMENT_TOKEN_TO_BE_REPLACED

Back in April, after an exhaustive search, I acquired a new lens—what’s commonly referred to as the “dream lens”—a Canon 50mm f/0.95. As someone who typically shoots wide open at f/1.4, the relatively enormous aperture makes this the fastest lens I’ve ever used. Indeed, for a lens nearly 60 years old it’s still one of … END_OF_DOCUMENT_TOKEN_TO_BE_REPLACED 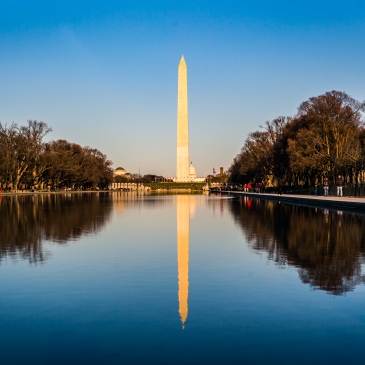 It’s been about a decade since I’ve spent any meaningful amount of time in Washington, DC after leaving the city and my alma mater, George Washington University, for NYC in the late aughts. This fact came up over dinner with Dominique during a recent visit to New York when she mentioned that she had never … END_OF_DOCUMENT_TOKEN_TO_BE_REPLACED