A week ago we had the first significant snowfall in NYC, or at least the first one in which I had the wherewithal to bring my camera into the city to catch people battling the flurries. We tend to live in a state of denial when snow first begins accumulating and it’s always entertaining (in a ludicrous sort of way) to see other New Yorker’s trying to go about their business when most people would be well advised to stay indoors. Then again, I was out wandering the streets as well, so…

My Fuji X-T1 and XF 35mm lens are weather sealed and “water and dust resistant,” but this would be the first real test aside from some occasional rain. Both held up incredibly well after about 30 minutes outside and despite noticeable snow buildup around the lens and the top plate of the X-T1 (which is covered with manual dials). In the end, the weather sealing allowed me to get off some pretty fun shots in SoHo and my neighborhood in Brooklyn. 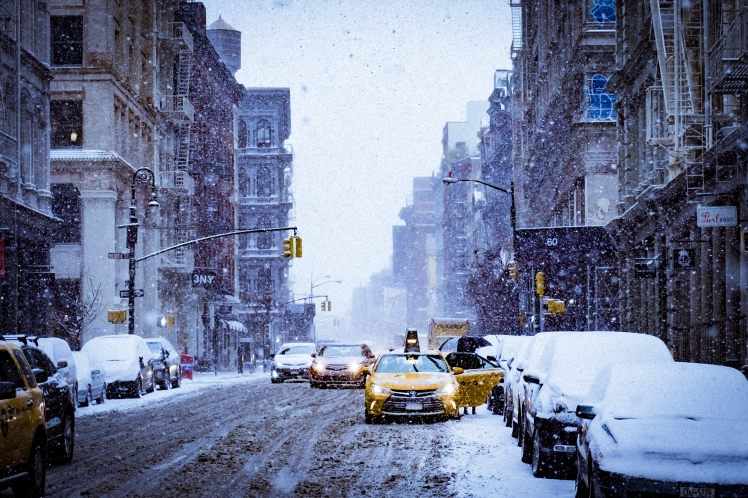 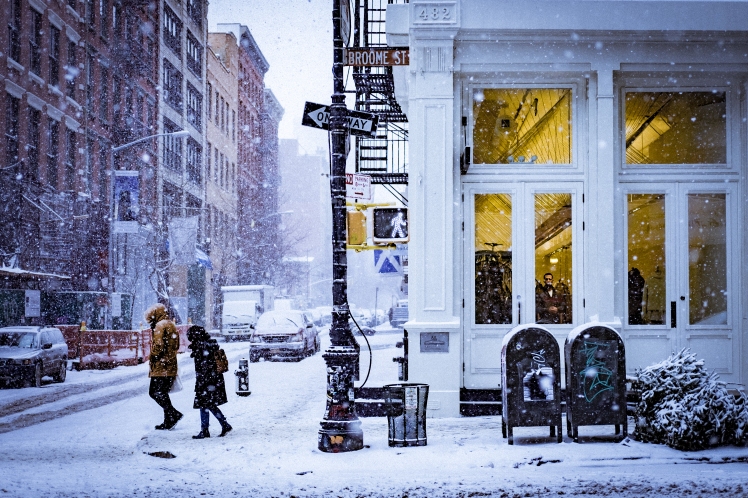 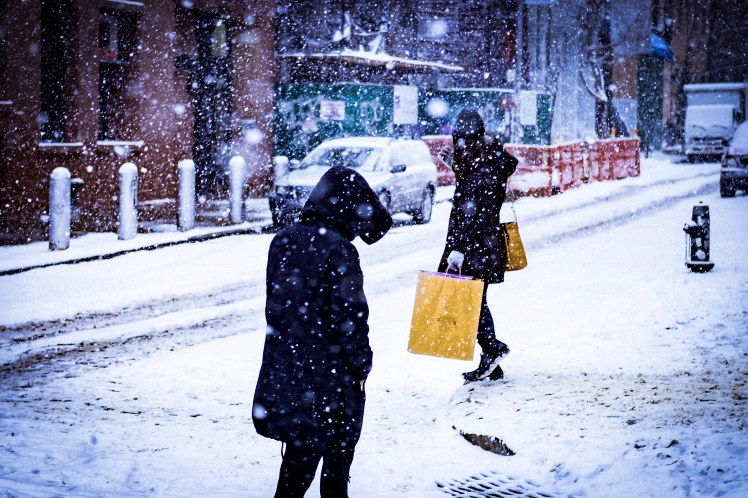 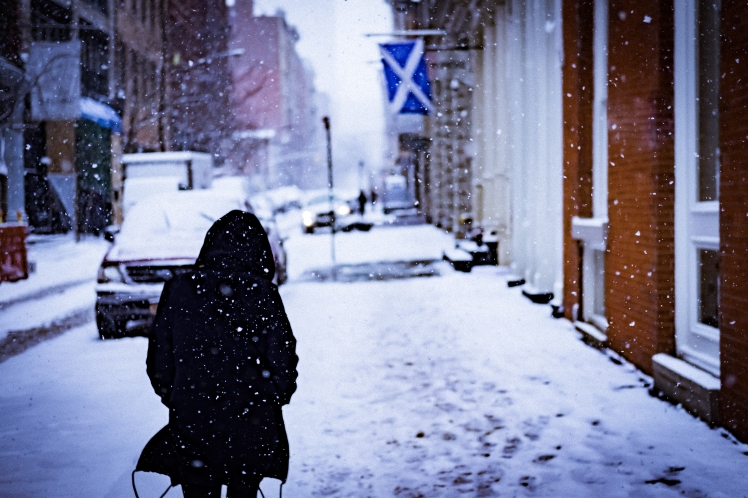 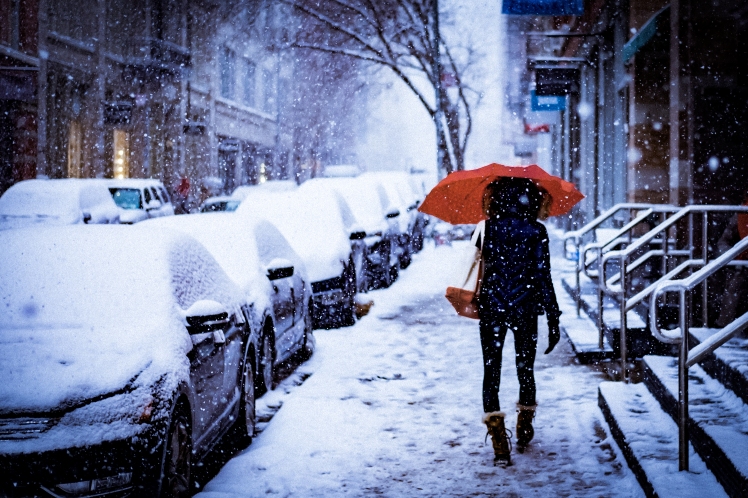 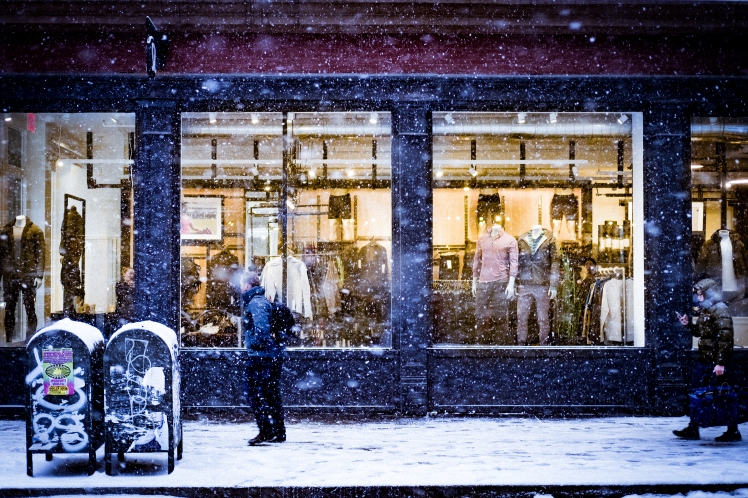 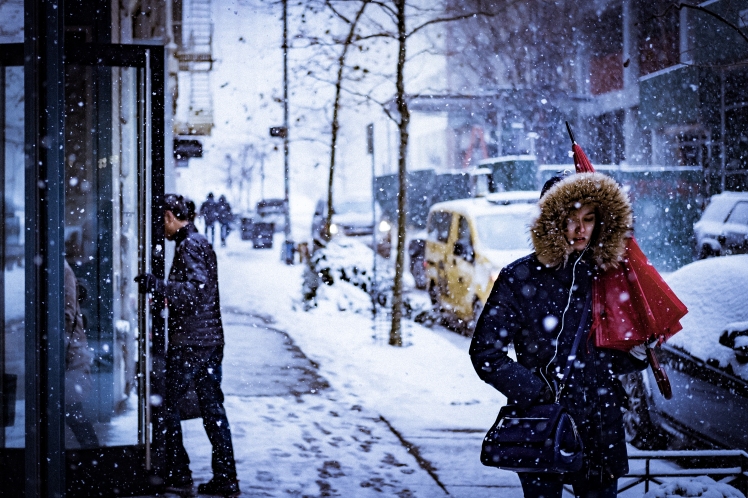 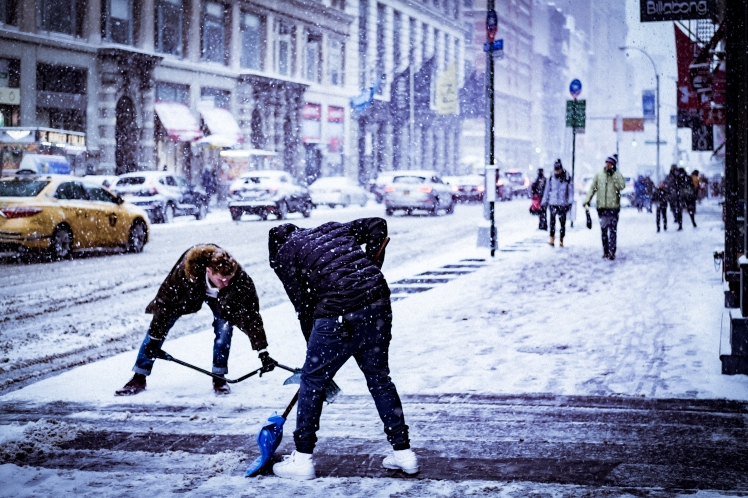 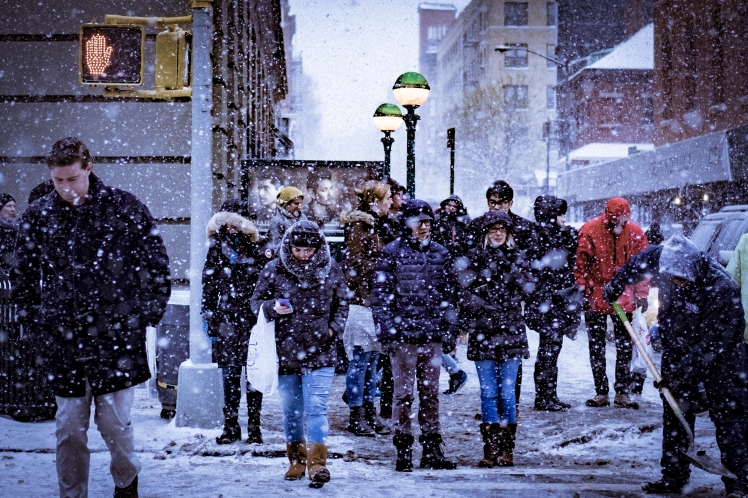 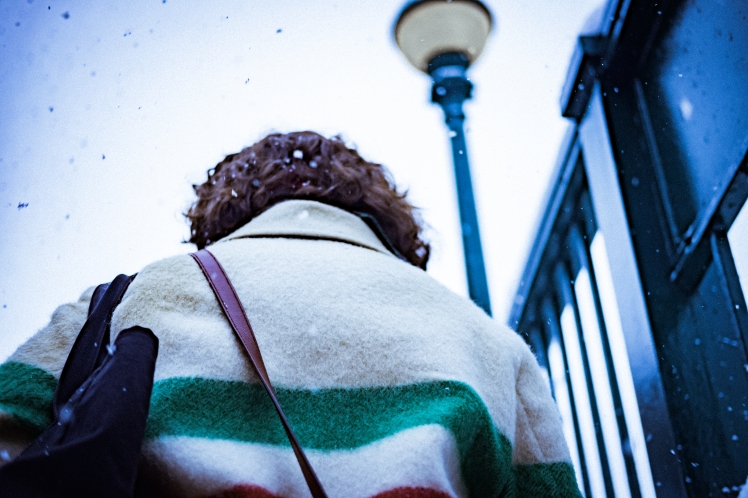 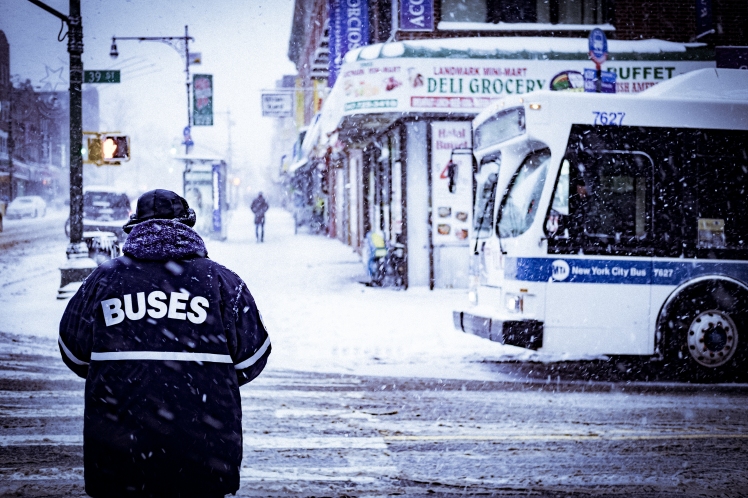 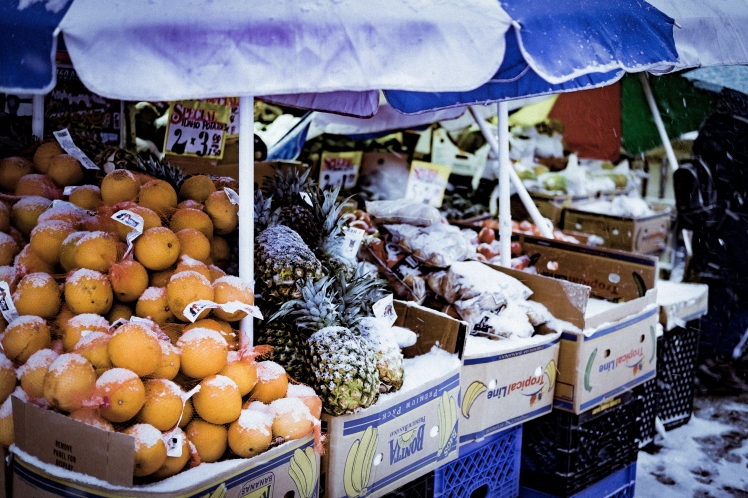 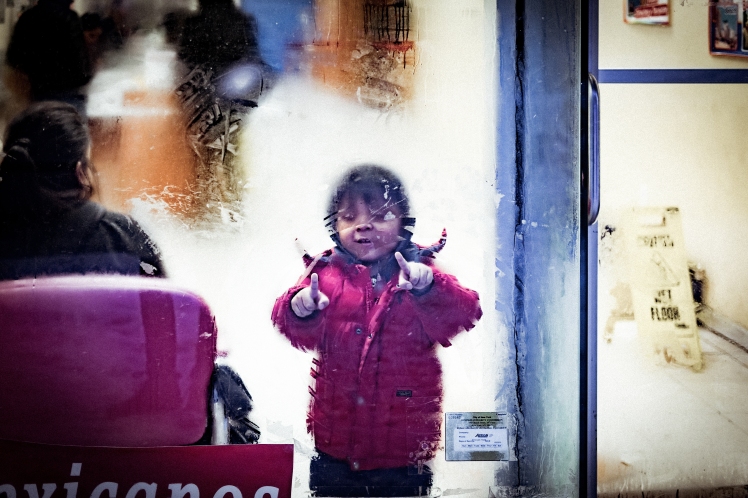 While in Manhattan, I hopped on the train to head uptown and check out the new 2nd Ave subway stations which had only been open for a matter of days at that point. It’s taken literally about 100 years for just a handful of stops on this new line to be constructed, but admittedly the result is pretty impressive. It’s rare to see train stations in NYC so immaculate, and it gives the sensation that you’ve entered some sort of sci-fi transportation hub. 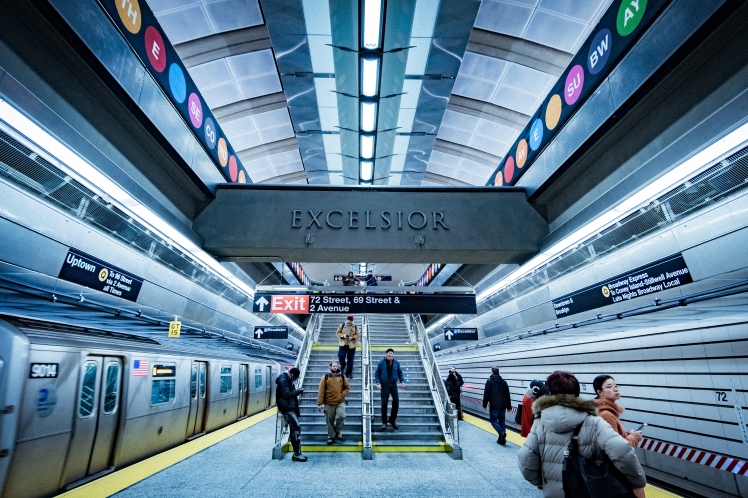 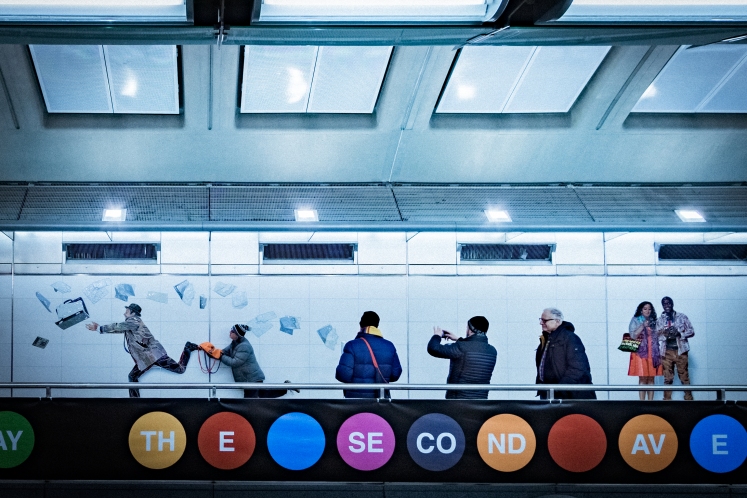 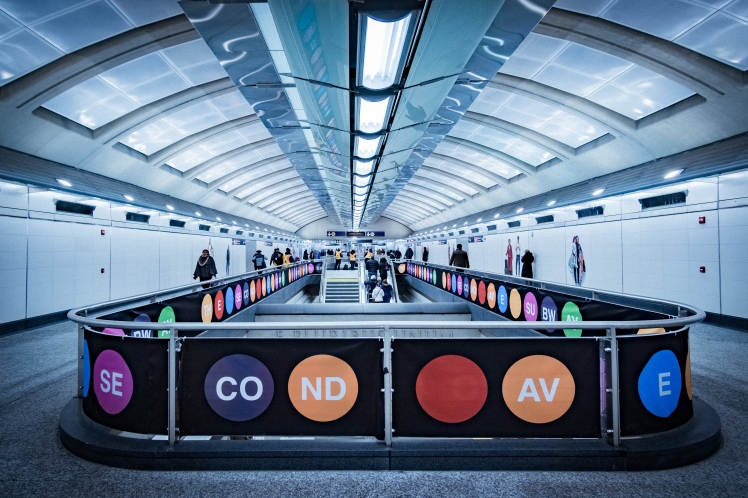 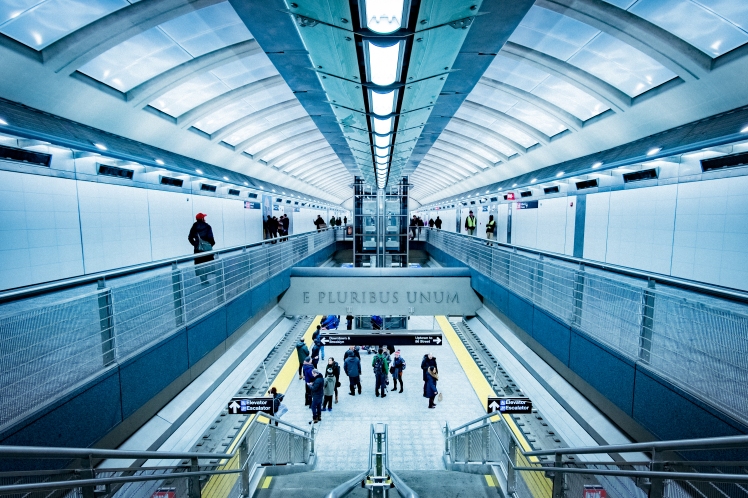 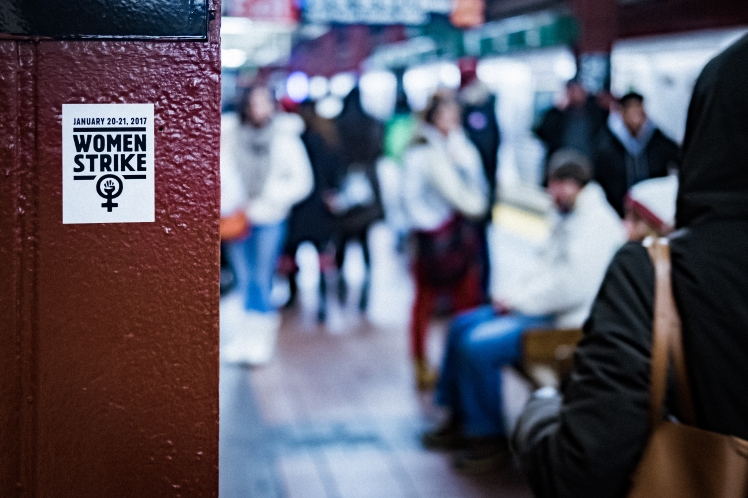 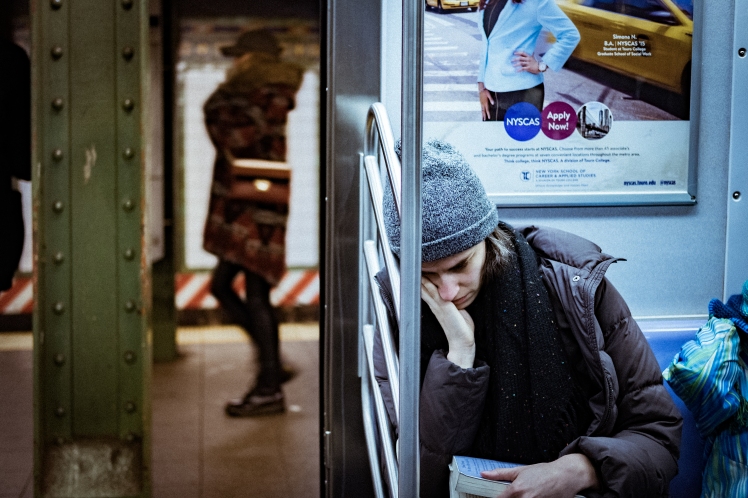 Several days later after the snow had melted, I found myself back in Manhattan following dinner and drinks with some friends. I’ve been wanting to do more night shooting specifically focusing on the lights of the city, but it’s been a lot tougher than I imagined. I’m still trying to find the right combination of aperture and shutter speeds to produce the effect that I’m after, and I’ve playing around with Lightroom to help supplement what I haven’t been able to capture in-camera.

To that end, I took a quick spin through Koreatown around midnight before ultimately returning to Brooklyn to catch the last of the bodegas before they locked up for the evening. 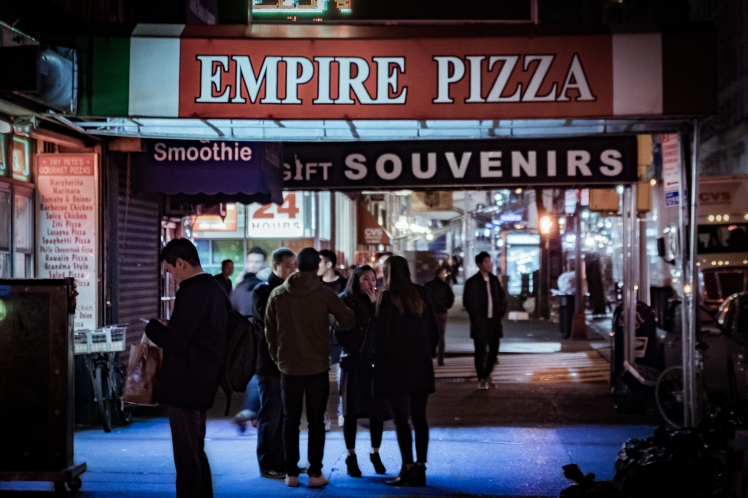 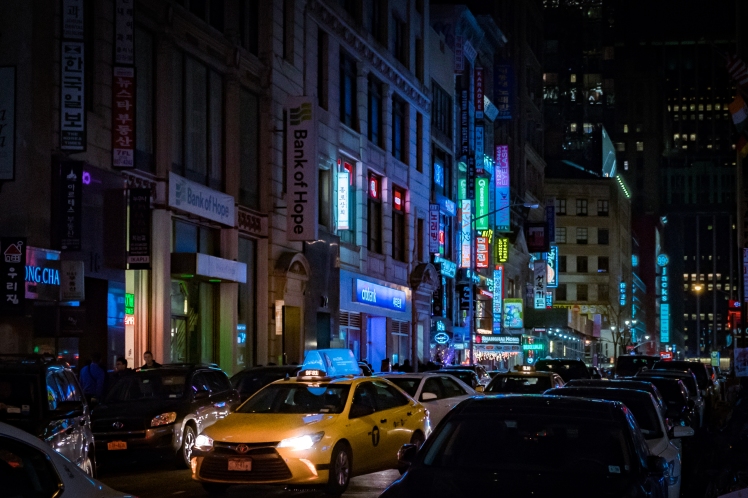 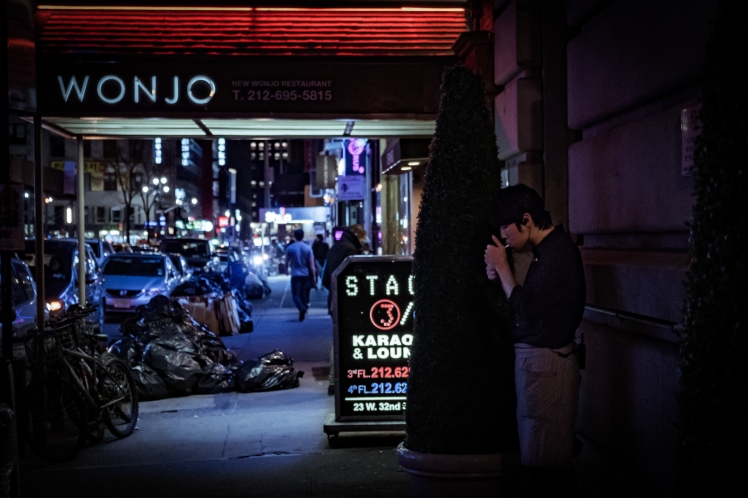 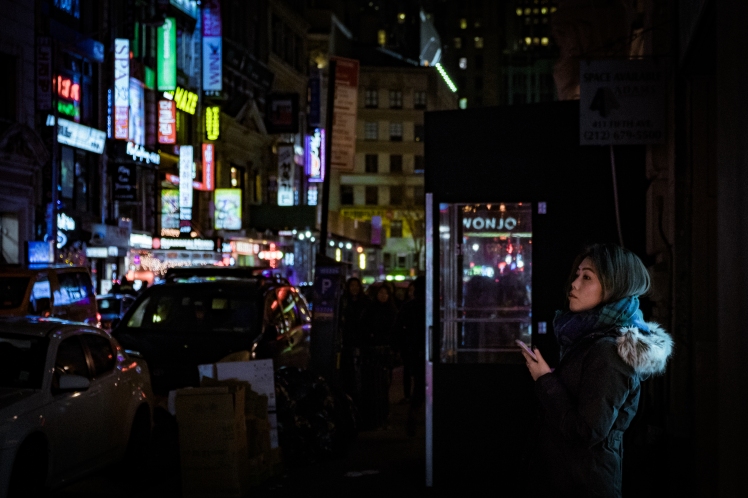 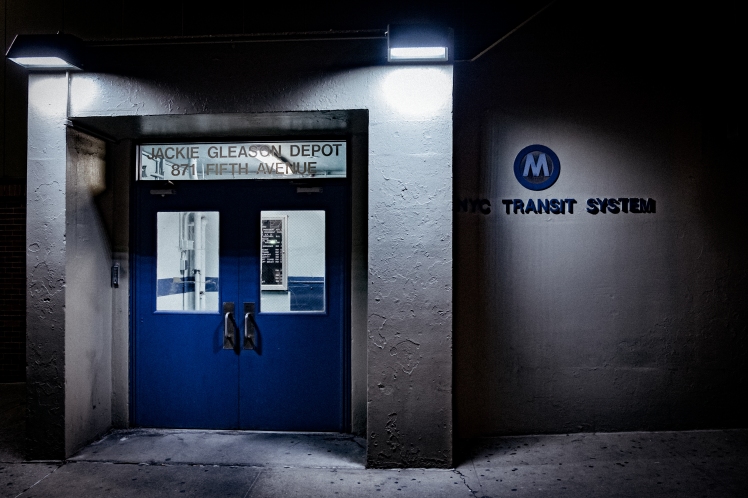 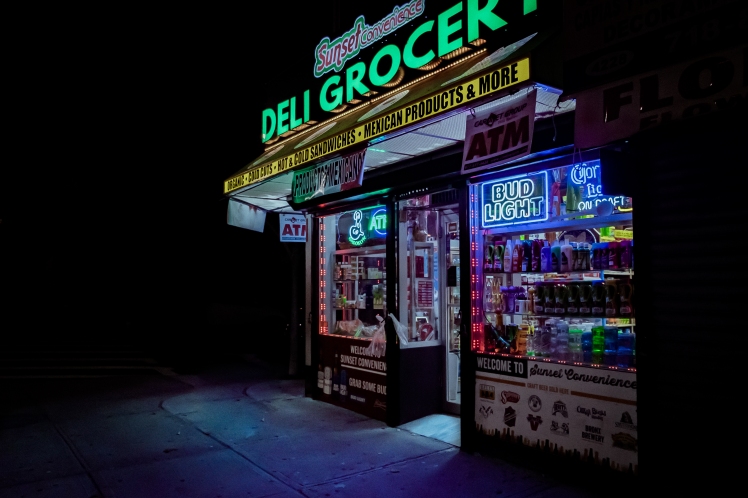