When we last left off, Emile, Penelope, and I were waving goodbye to the martian landscape that is The Pinnacles in Nambung National Park. The day was already drawing to a close as we began the two hour drive back down south towards Perth, but there was still a bit of daylight left and our goal was to stop at Yanchep National Park about 30 minutes outside of the city.

Unlike Nambung which was gorgeous, but seemed pretty devoid of wildlife other than an abundance of Australian bush flies, Yanchep promised to be a sanctuary for much furrier fauna such as Kangaroos and Koalas.

It did not disappoint. 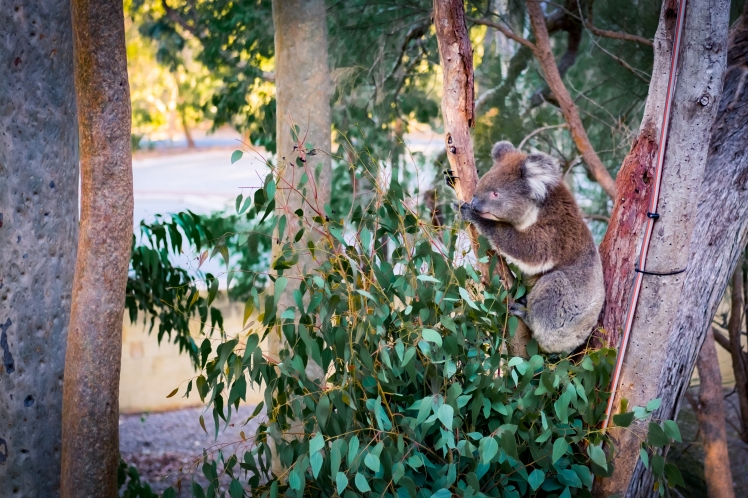 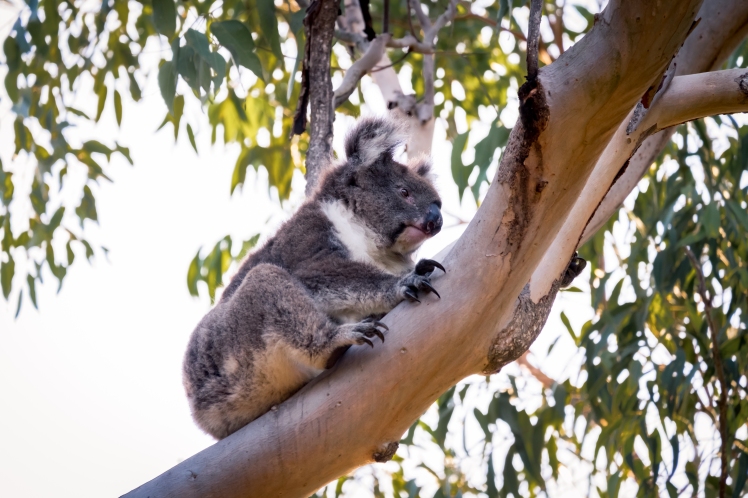 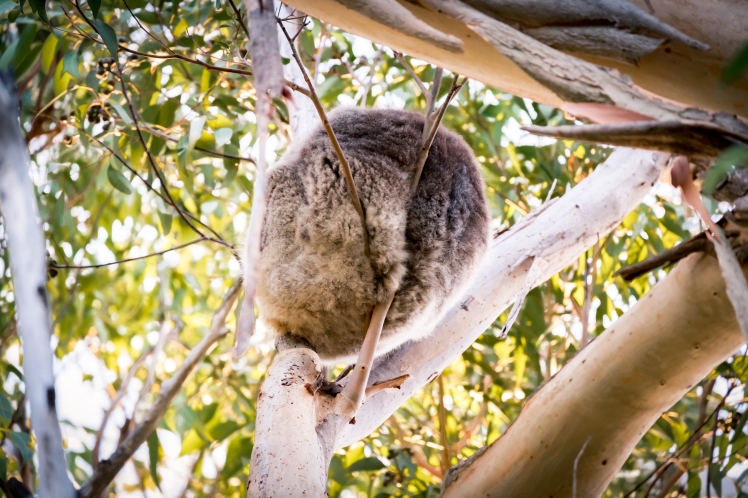 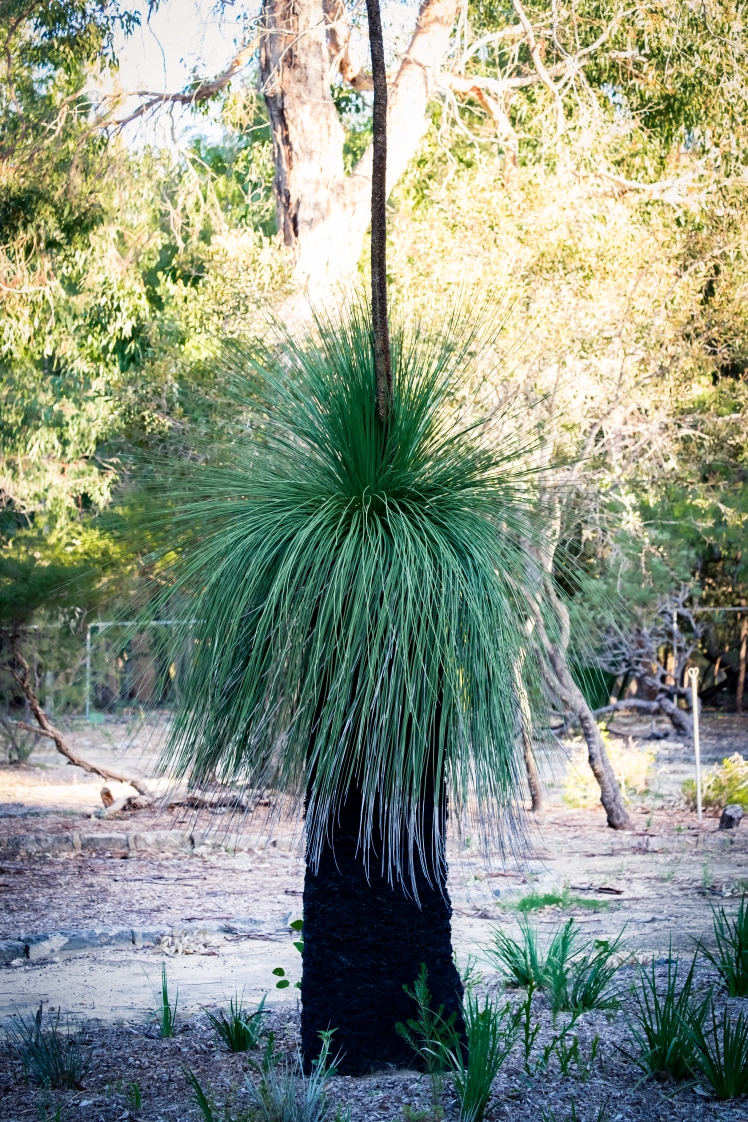 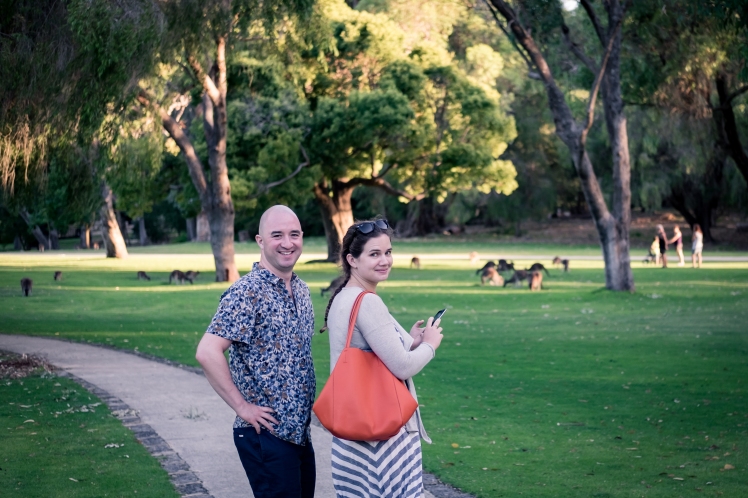 As we made our way through the Koala and bird enclosure, we ended up at a gate with signage suggesting that we be aware of the kangaroos on the other side. As Emile flung open the gate and led us inside, I realized that this wasn’t going to be an experience like zoos in America, for example, with barriers between us and the wildlife. Rather, Yanchep provides the opportunity to roam free amongst the Kangaroos and other animals wandering about, and it’s simply understood that one does not abuse this privilege.

It took a moment to register what I was seeing, but against the backdrop of green fields and setting sun were grazing hoards of Western grey kangaroo. There weren’t many humans in the area and the kangaroos seemed a bit timid at first, but the longer we strolled through their ranks, the more comfortable they appeared with our presence. Before long, they were letting us get rather close for some memorable photos. 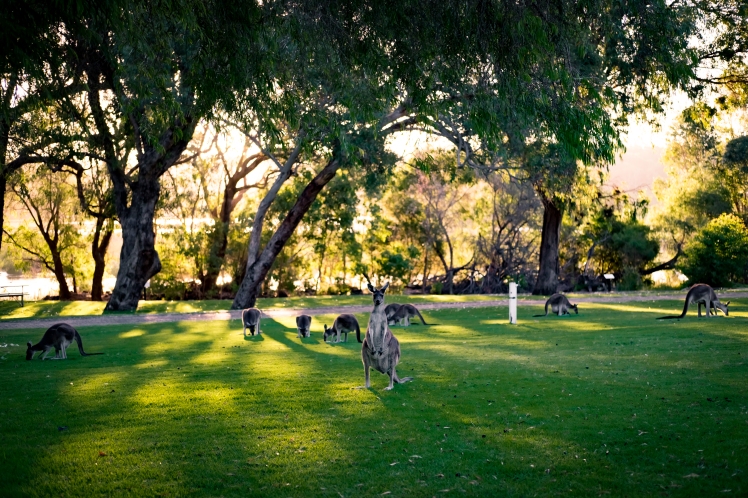 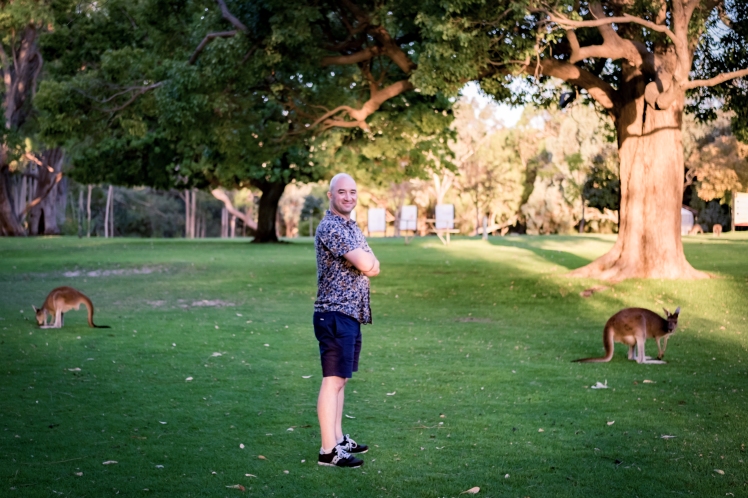 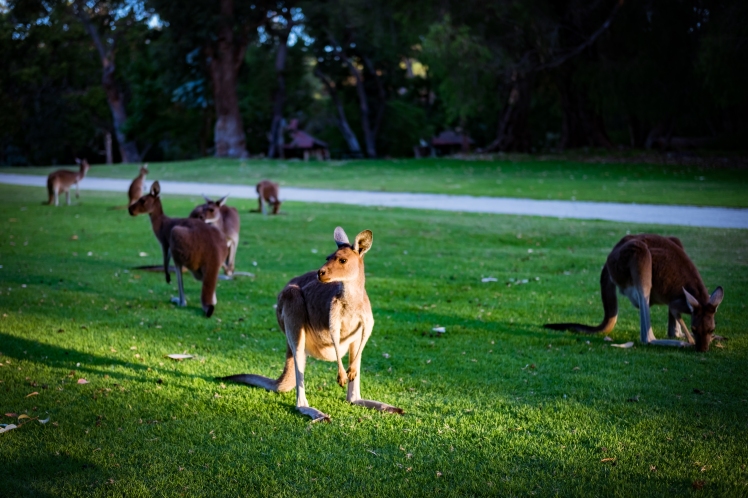 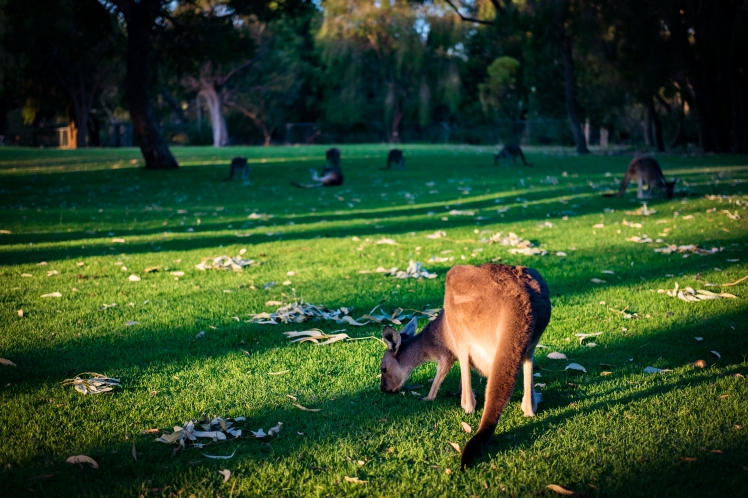 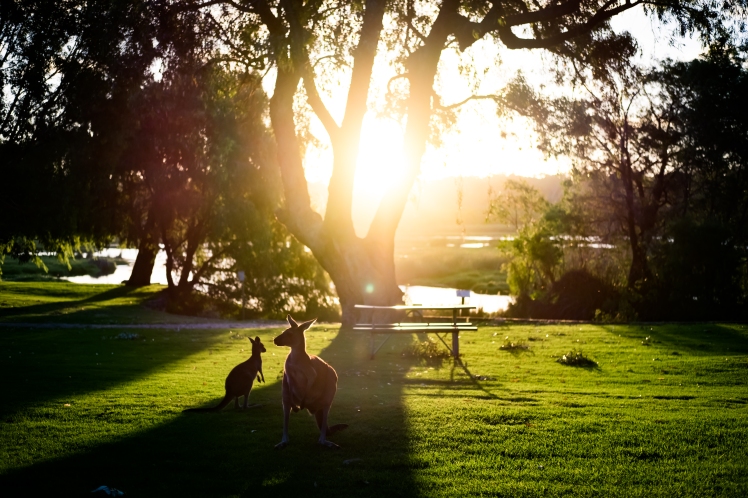 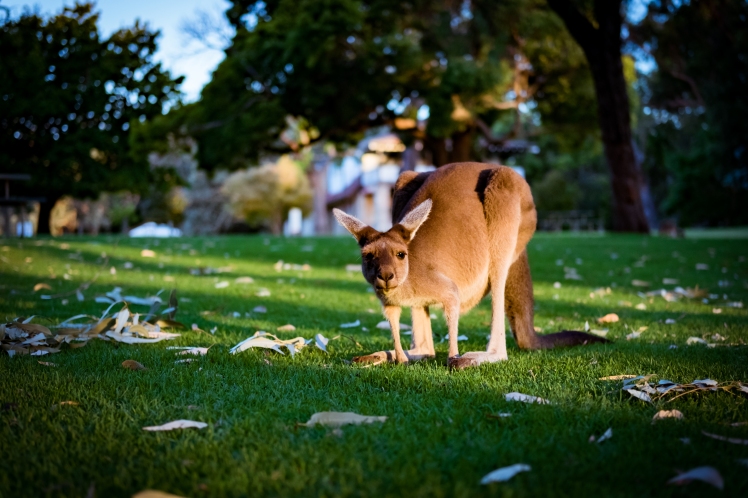 The following day, Emile took me into Perth City proper for a quick taste of Australia’s more urban landscape. During my trip we would spend a couple of days in the city so I may be conflating the two experiences, but the takeaway I recall is that it’s a lovely city with interesting cultural aspects, and in the middle of the afternoon it was just too hot to be walking around on the pavement.

It wasn’t long before we changed gears and headed over to Kings Park to seek refuge in the shade and foliage. The park grounds are huge and we only had time to see a small portion, but even then I was struck by the views of Swan River and the plant life that, to me, seemed otherworldly. 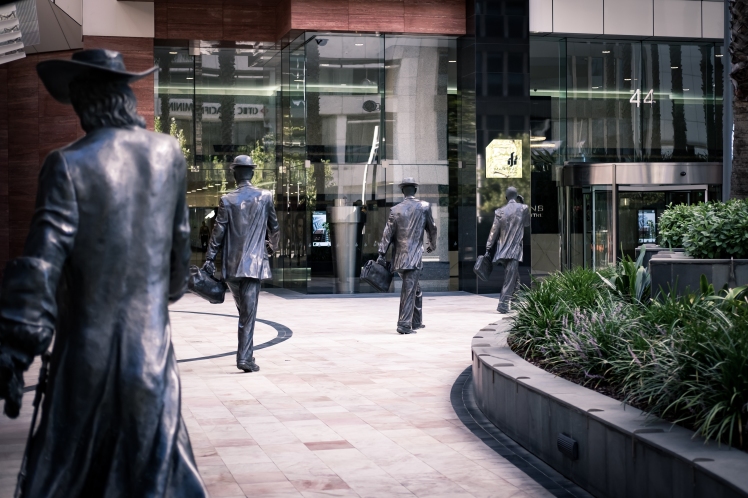 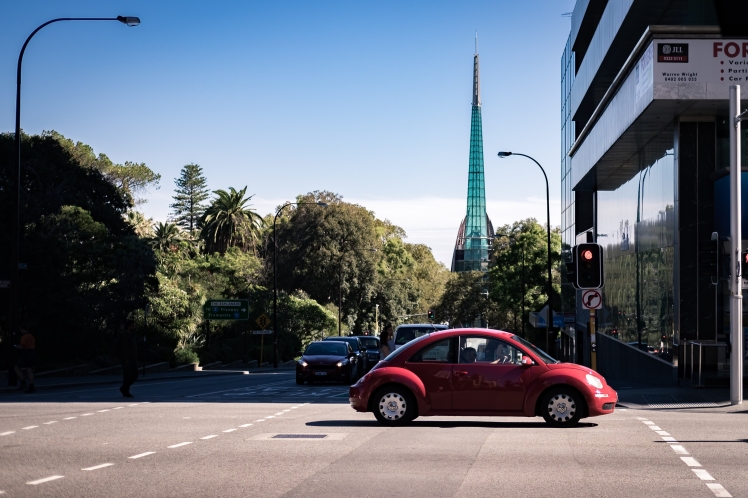 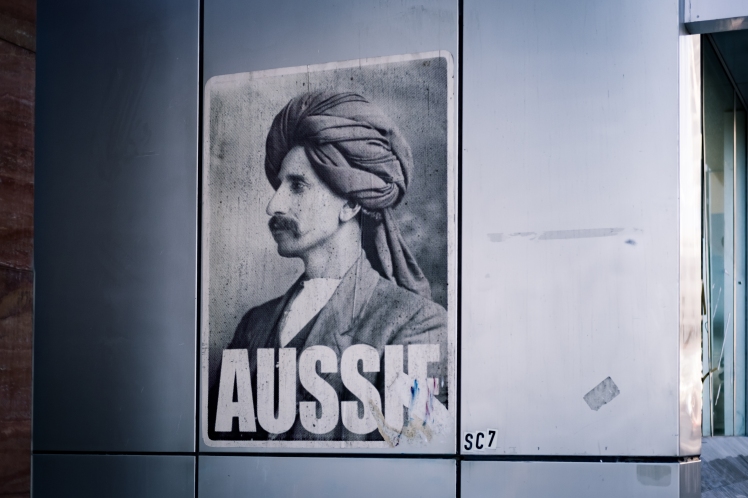 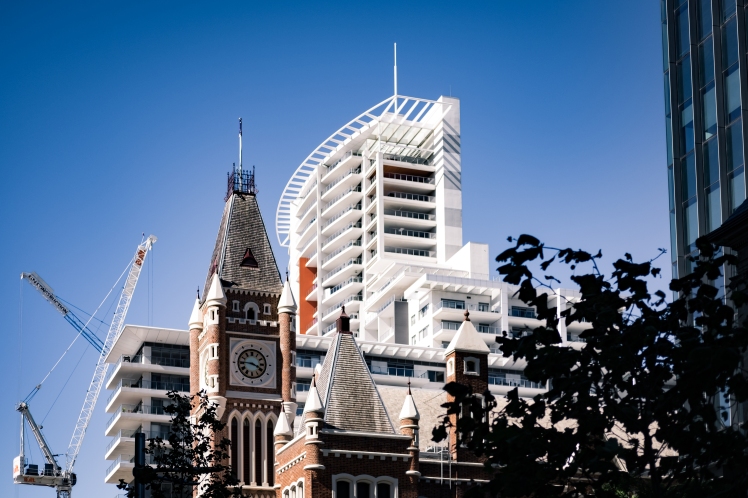 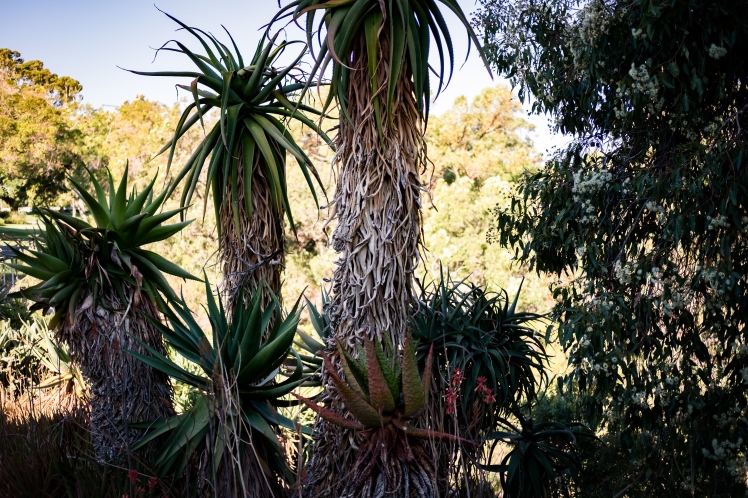 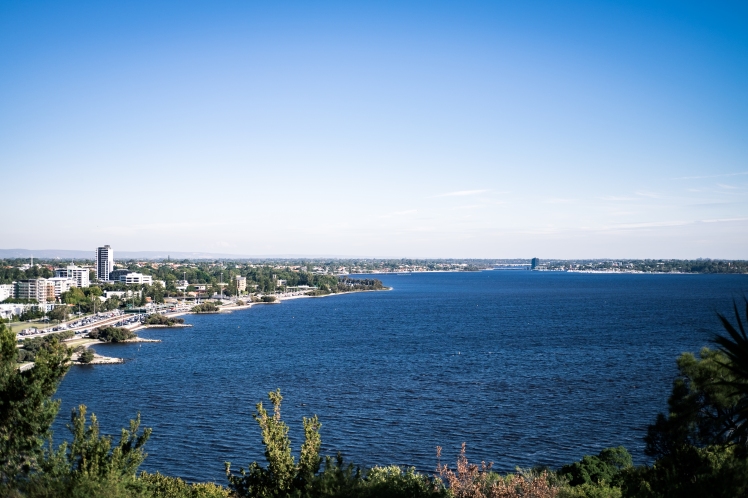 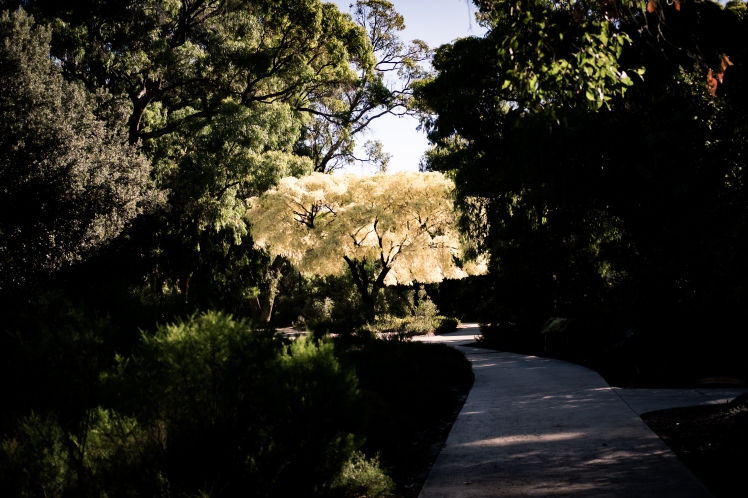 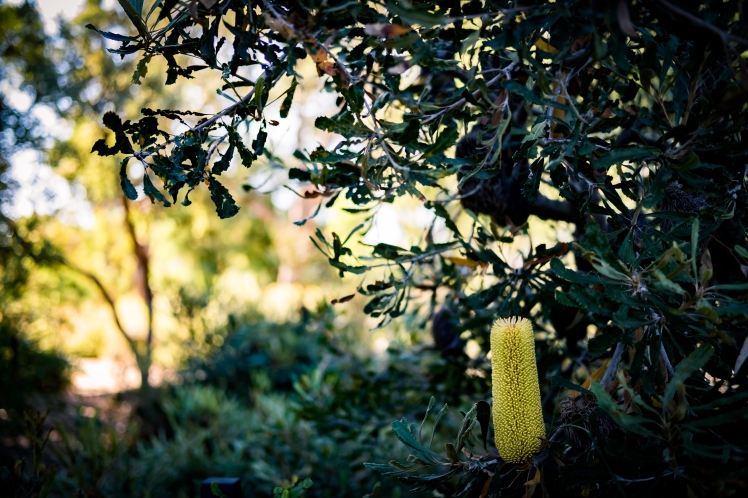 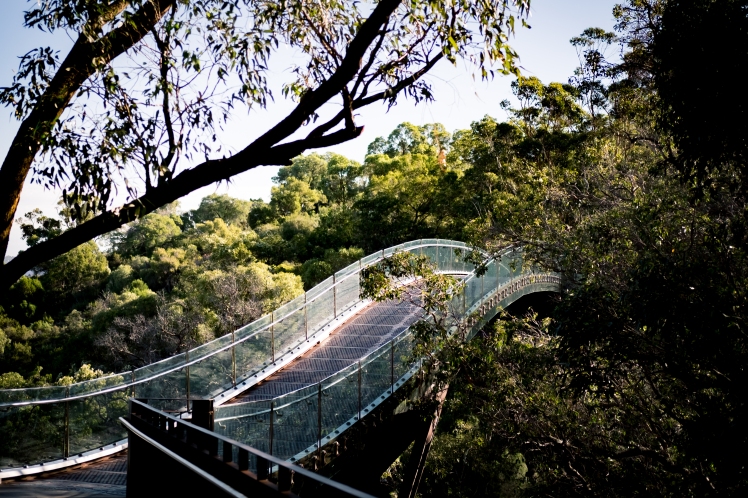 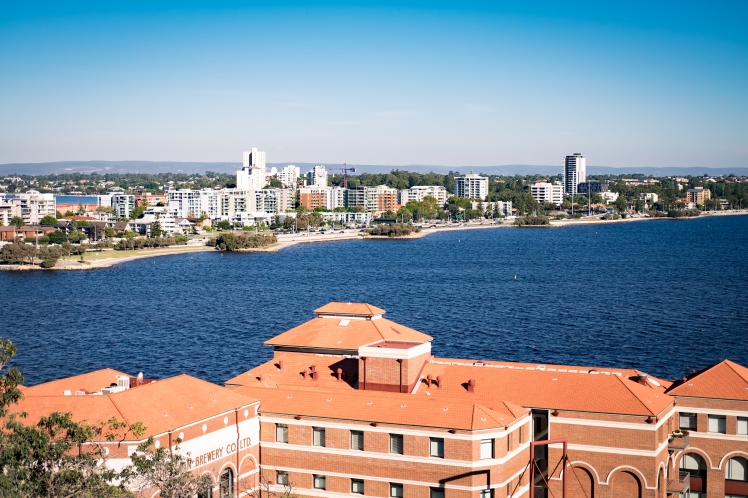 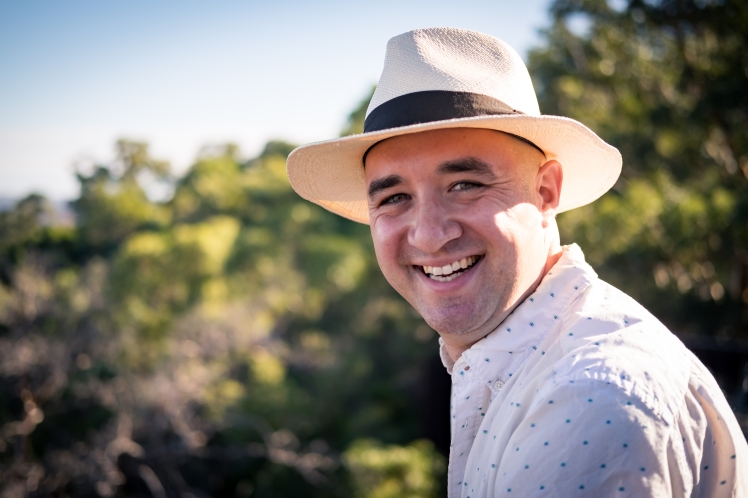 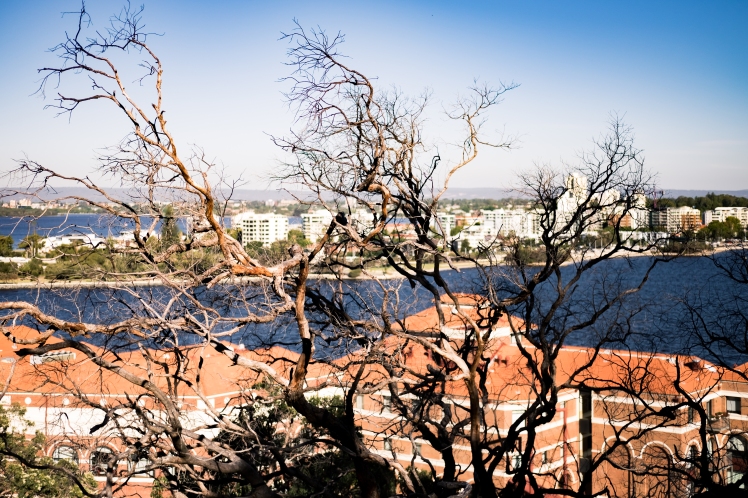 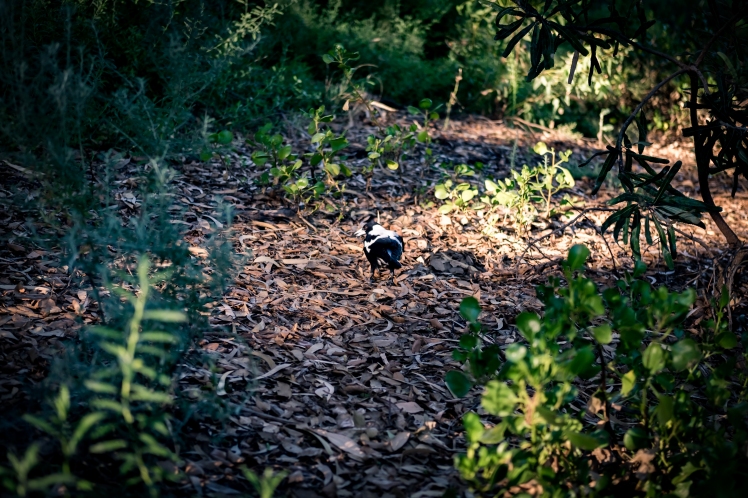 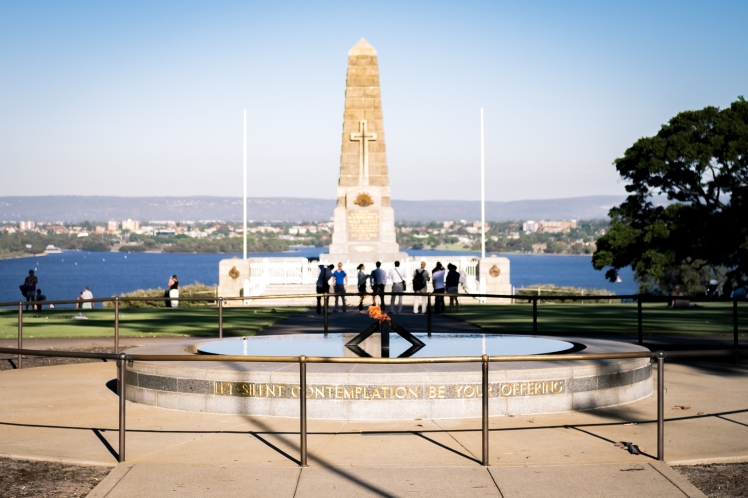 The following weekend, the three of us packed up the car and headed south for a few days in the Margaret River wine region. On the coast approximately three hours south of Perth, it’s about as far down as you can get in Western Australia. To the west is Africa, to the south, Antartica.

Emile and Penelope generously rented a beach house, and in addition to morning swims in the Indian Ocean, we had acres of Australia’s finest vineyards to explore. In fact, there are so many in the area that I honestly don’t remember their names or the order in which we visited, but our first day was full of (free!) wine tastings followed by a most stunning sunset.

With a couple more days in the area ahead, it was already becoming one of my favorite parts of the trip. 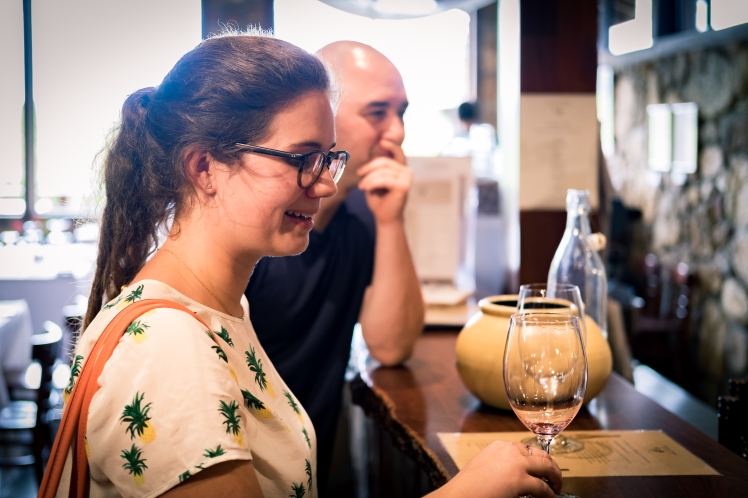 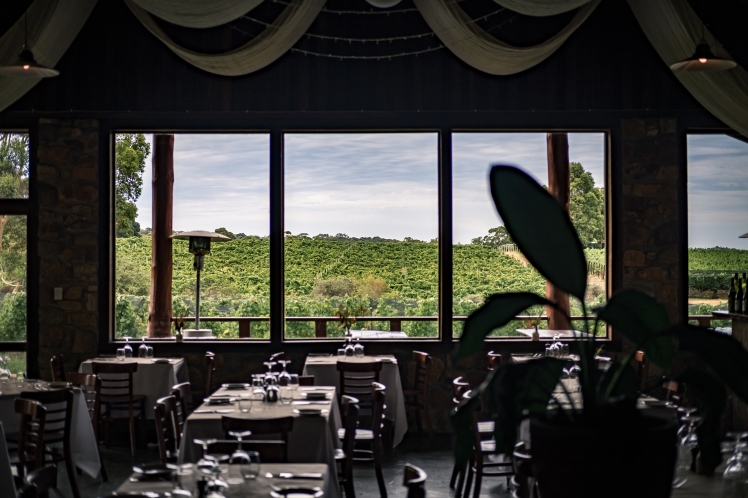 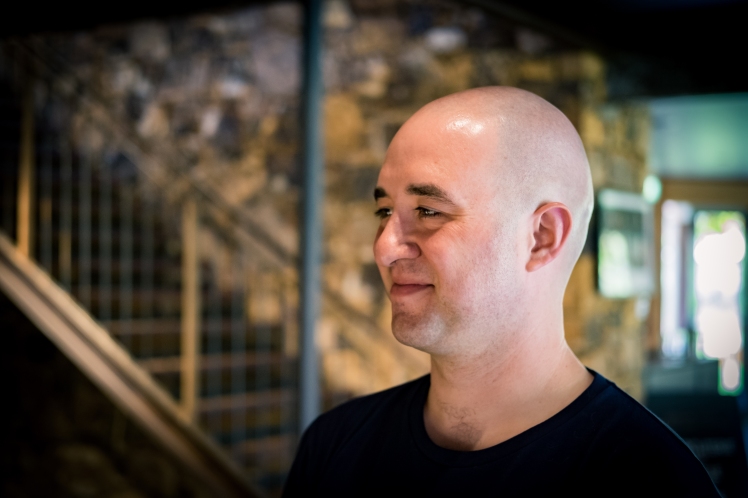 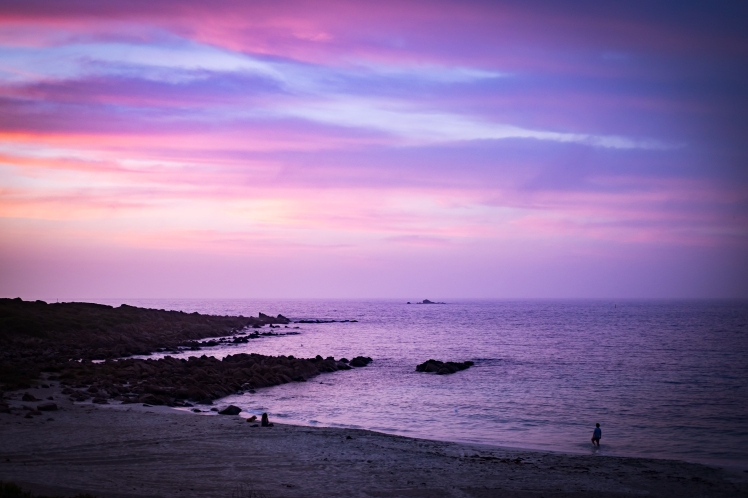