It’s been roughly six months since my team at work have all been in the same place at the same time, so in true Automattic fashion we recently descended upon an unsuspecting city to convene, cowork, and explore. This time around: Montréal, Canada.

Coming from New York, I was sort of blown away by how quick and easy it was to get there (just an hour by plane)! And while it may sound naive, I was also surprised at just how acutely different the atmosphere feels less than 400 miles north of where I call home. The people, architecture, food, and music are absolutely evocative of parts of Europe, and it’s exciting to discover that such interesting culture is close enough for a quick weekend trip across the border!

We began the week at a nifty coworking space not far from the hotel where we dug into a number of projects before meeting our locally-based colleagues for dinner and some live music.

Poutine was on our to-do list for sure, but we started at a delicious Middle Eastern restaurant that came highly recommended and then headed to Fairmount Theatre to check out the ‘Land of Talk‘ gig. 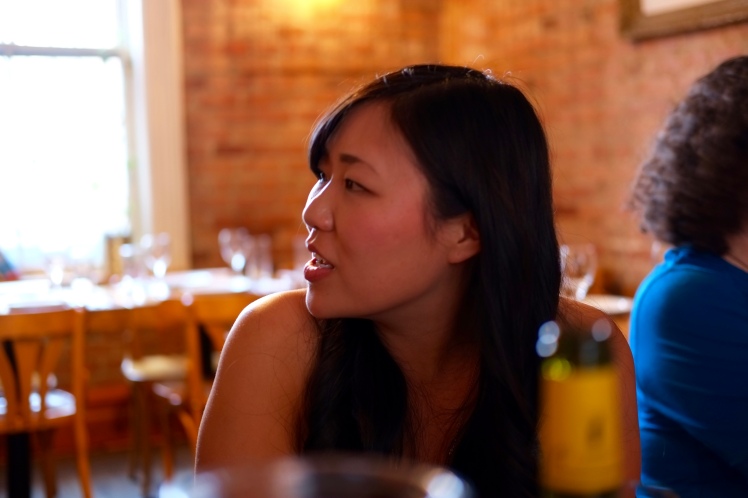 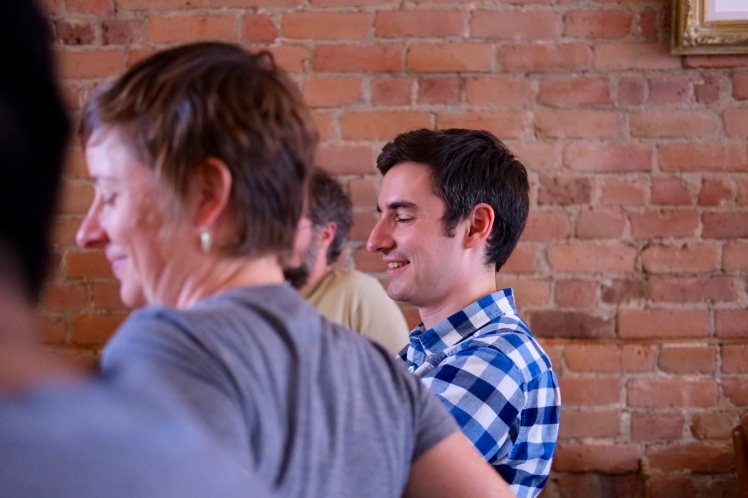 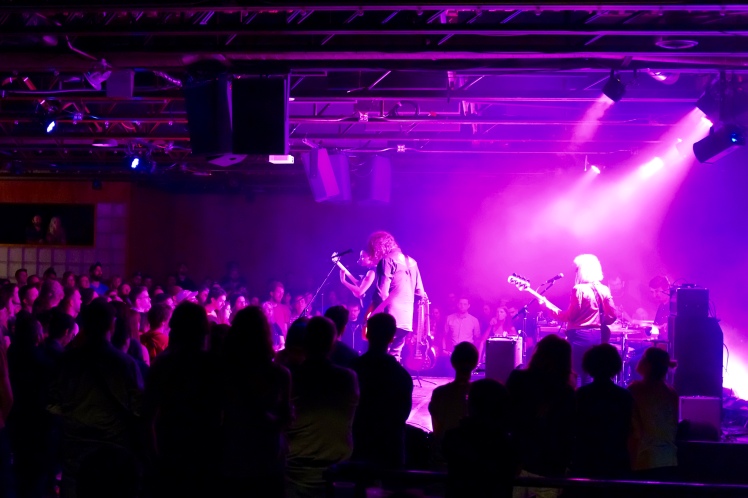 The following day we paid a visit to Basilique Notre-Dame de Montréal in the city’s Historic district, headed down to the edge of the St. Lawrence River for some sun, and finally indulged in the cuisine of choice…poutine (or pu-tsin as any self respecting Quebecois will tell you)!

I’m not sure what I was expecting, but it’s certainly as delicious as everyone says. My goal now is to find a place in New York that serves an authentic version. 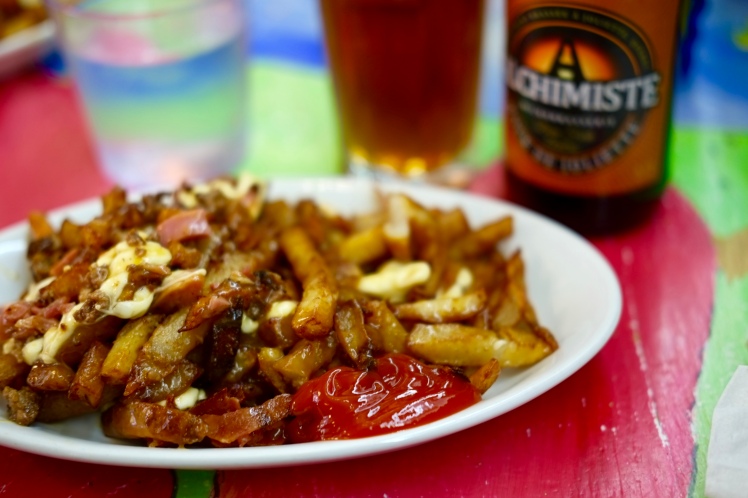