By Saturday morning the festival lifestyle was definitely beginning to catch up with us. Luckily there weren’t any bands scheduled who we were particularly excited about seeing until later in the afternoon, so we set out for some food and people watching in what little shade we could find.

The communal atmosphere was palpable everywhere we went and it was easy to get swept up in the belief that this type of cooperative, all-embracing populace could exist naturally elsewhere in the world. The privilege of being able to spend time and money to have this experience was not lost on me, however, especially in light of the heartbreaking news from Florida that we would receive the following day.

For the time being, though, we were as caught up in the moment as the rest of the festival-goers and it almost felt as though this (nearly 100 degree) paradise was to be our new reality. 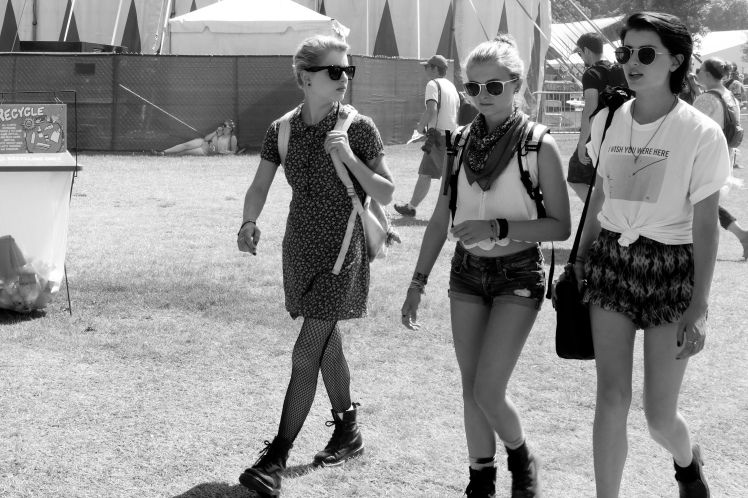 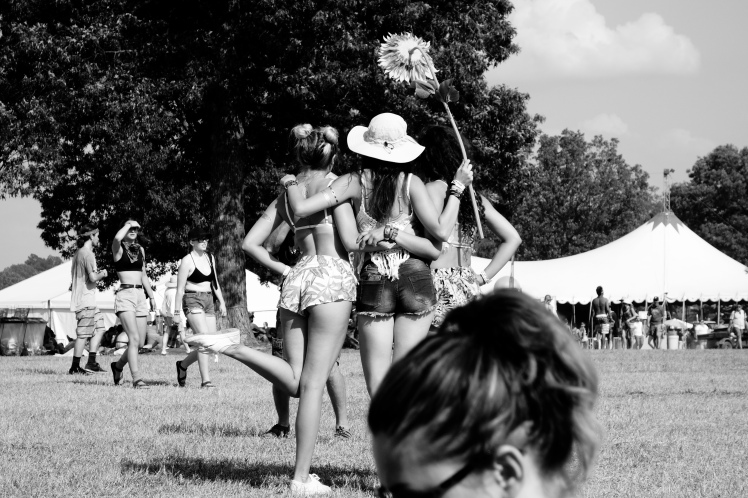 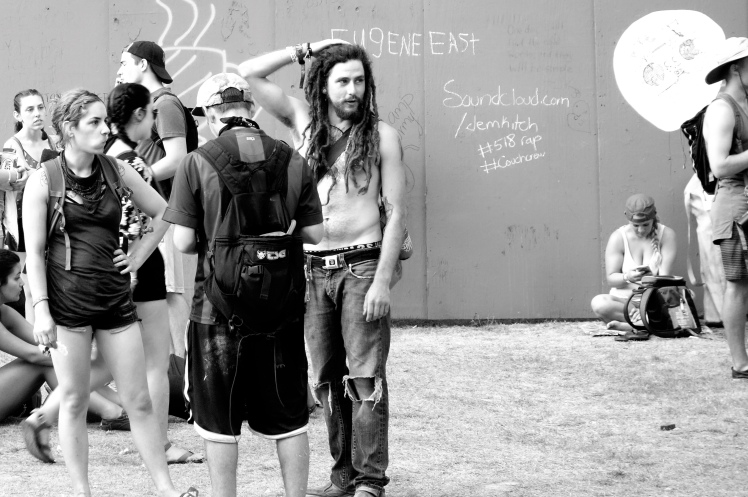 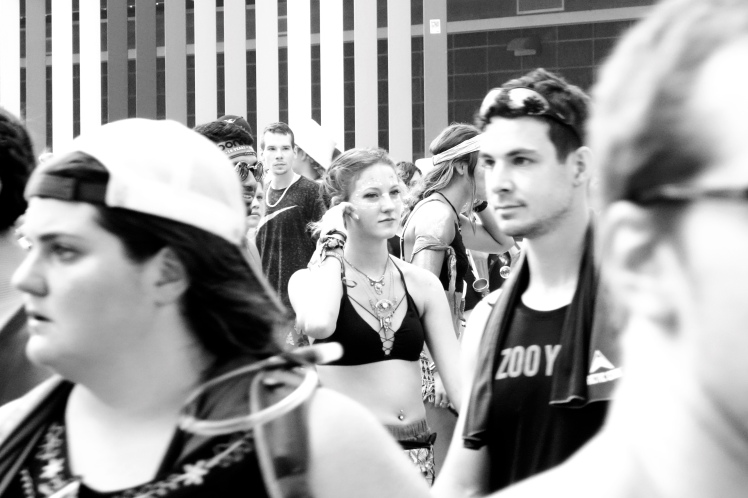 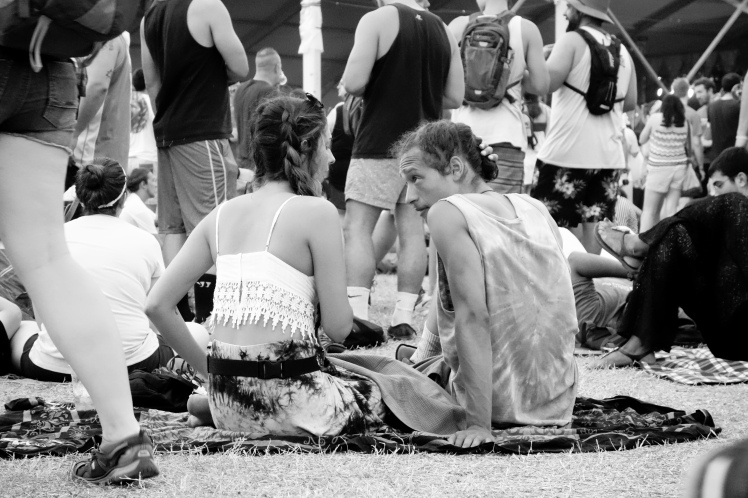 By evening, storm clouds unexpectedly began rolling in from the horizon and just as Band of Horses and Haim were finishing their sets, a voice came over the PA system instructing everyone to seek shelter in their vehicles.

There was a mass exodus to the campgrounds where we scrambled to throw as much of our stuff as possible into the car and do what we could to seal off the tents from the incoming rain showers. Ultimately it was all for not as the rain never became more than a drizzle, and after it was announced that the scheduled lineups would resume shortly, we grabbed our gear and headed out once more for the night. 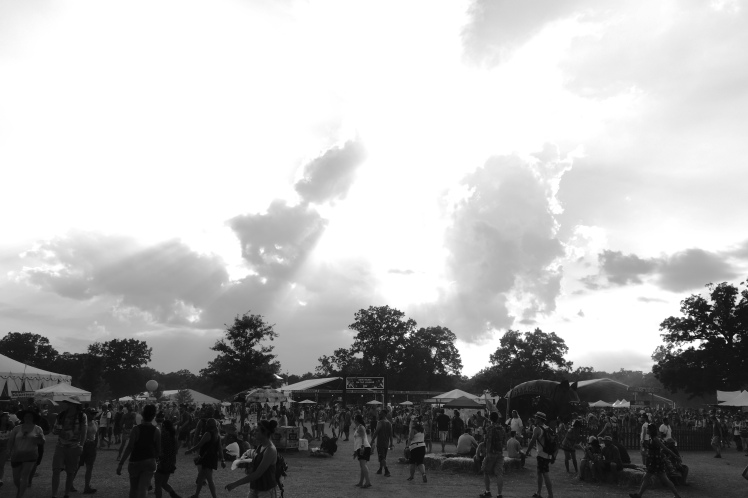 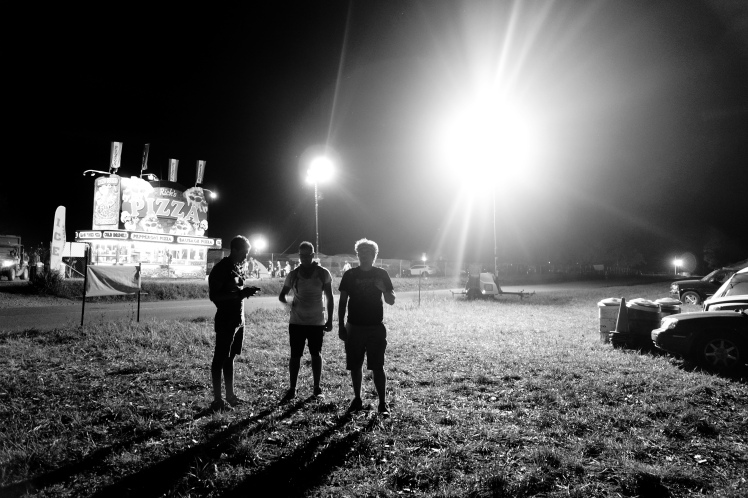 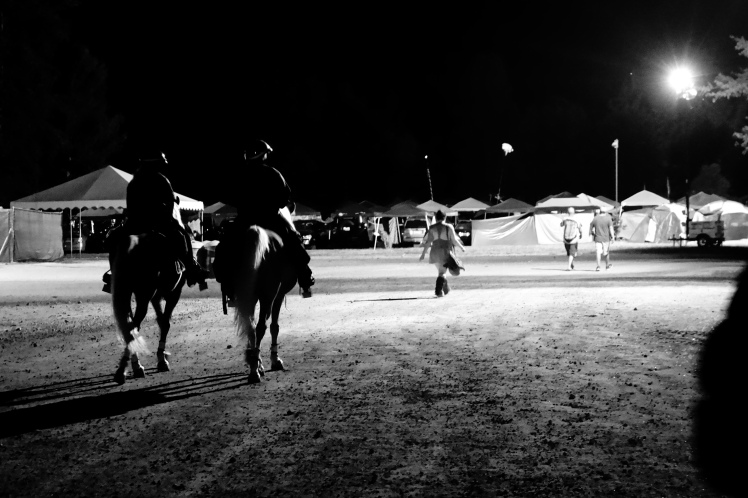 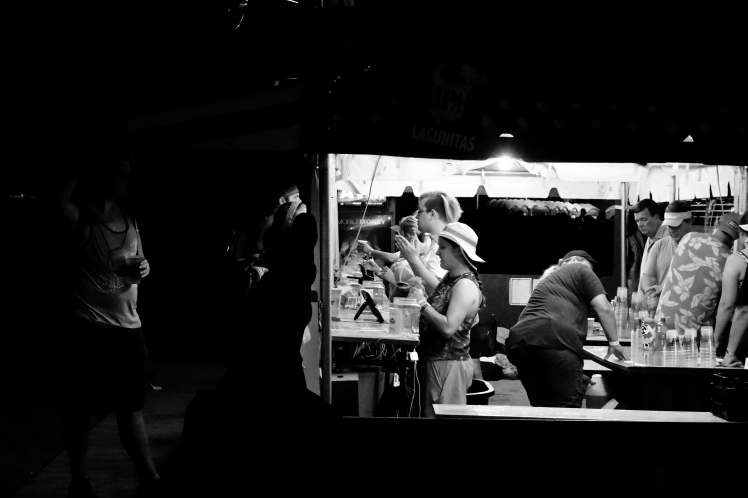 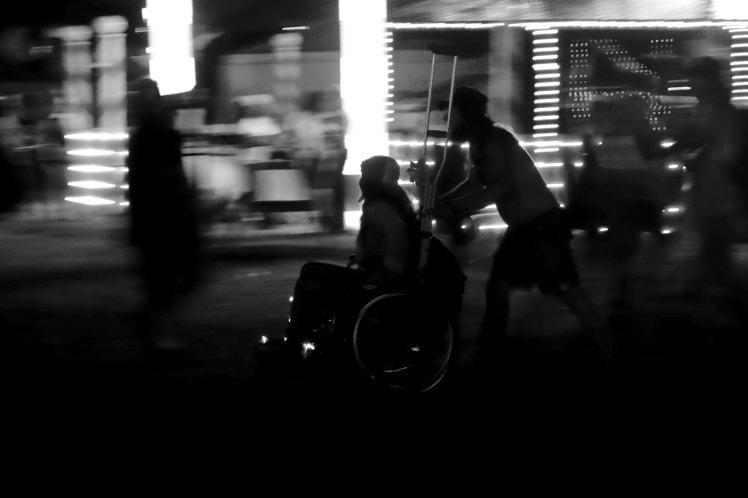 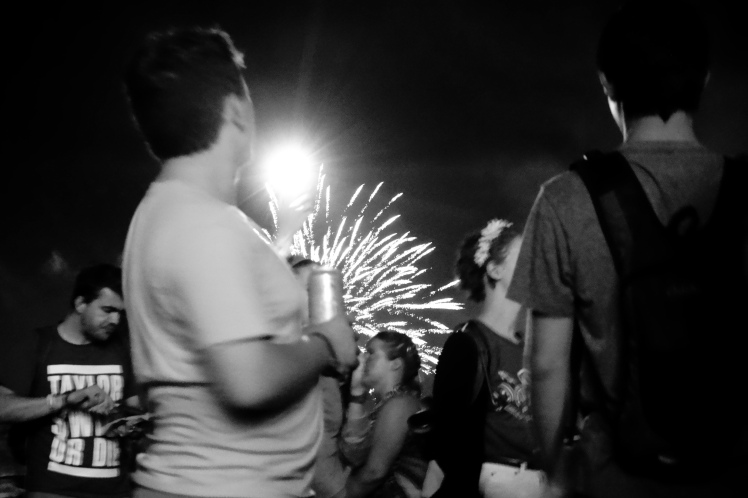 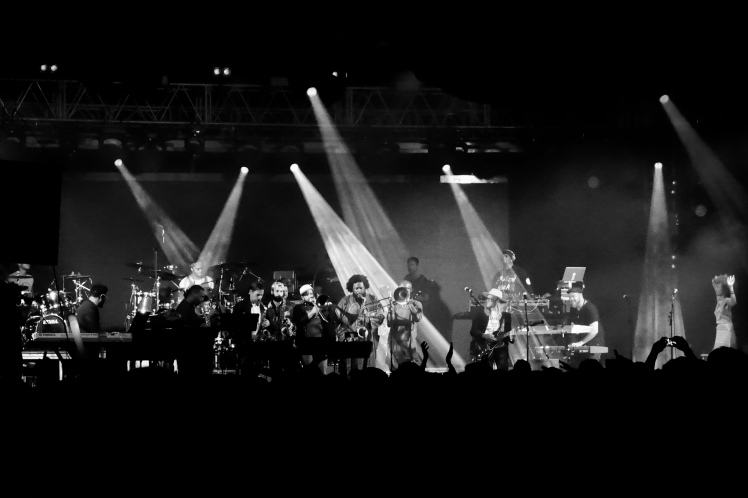 Sunday was our last full day at Bonnaroo, and while plenty of attendees were already beginning to leave, we were determined to stick around to check out Death Cab for Cutie as well as the last of the headliners, Dead and Co.

We took one final opportunity to cool off in the fountain which marked the center of the festival grounds and also served as a makeshift shower for most of us. Due to heat and low battery, my camera finally died before the sun sank below the main stage, but I was able to snap one shot of Gibbard’s set before it refused to turn back on.

In the end, I was exhausted, filthy, hard of hearing, and ready to spend the rest of my life in my air conditioned apartment, but still the entire event was one of the most amazing things I’ve ever been a part of. The thought of going to another festival anytime soon is a little daunting, but I’m so excited to return to Bonnaroo should I have the opportunity in the next couple of years and try to recapture some of what I experienced last weekend. 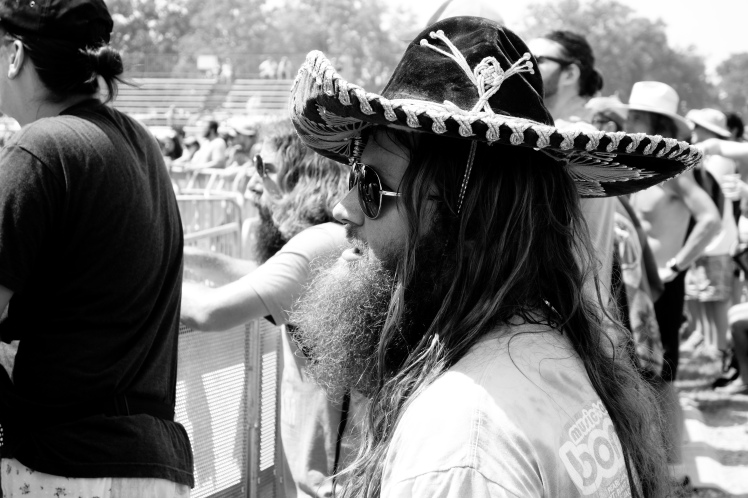 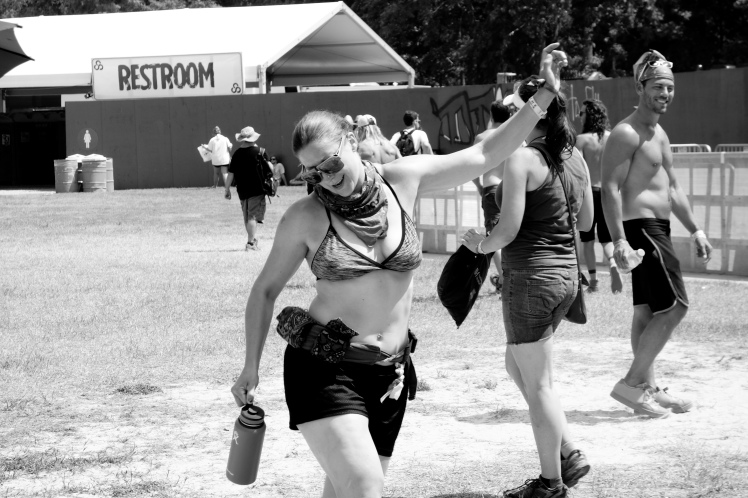 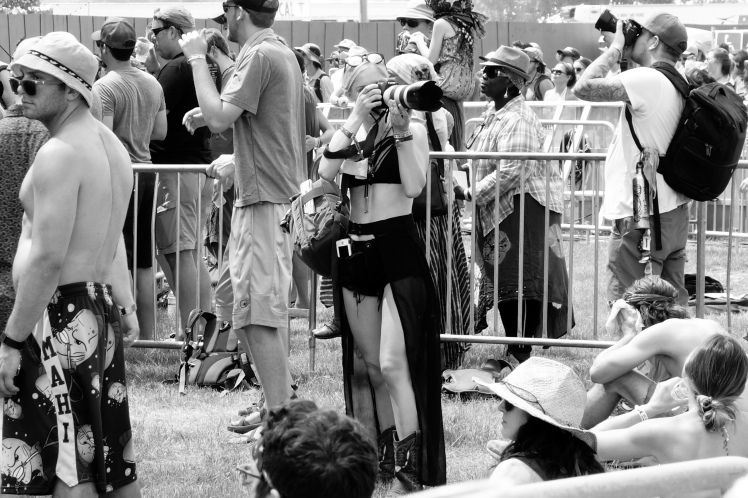 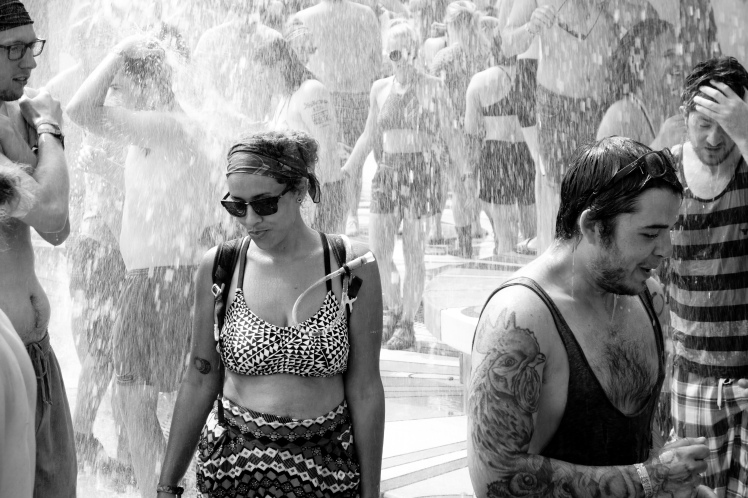 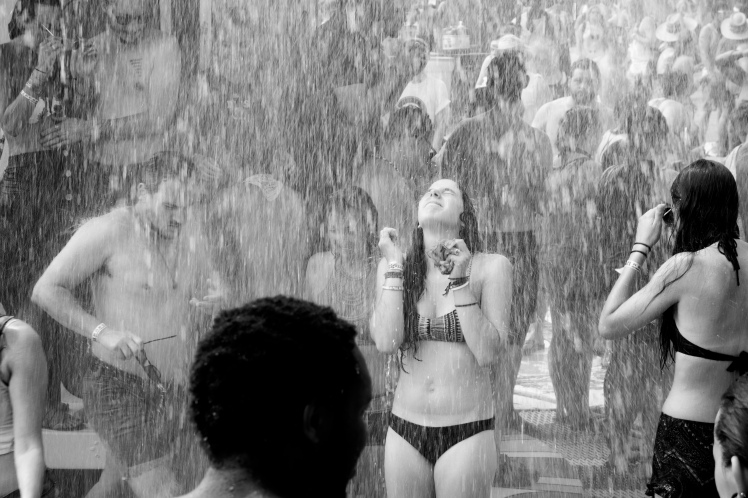 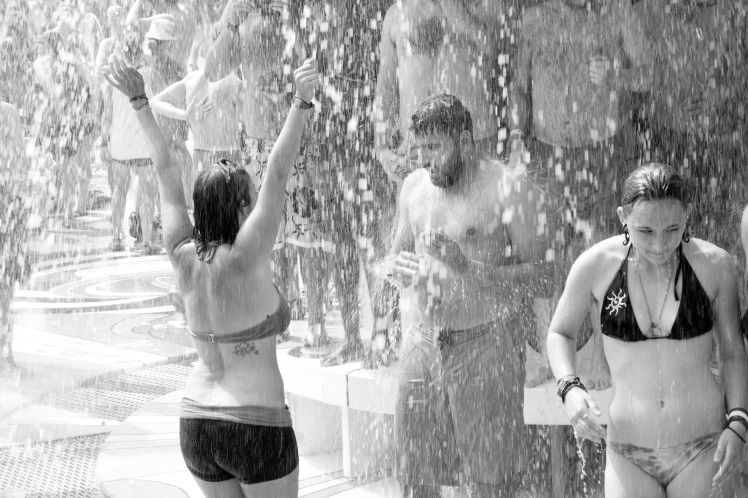 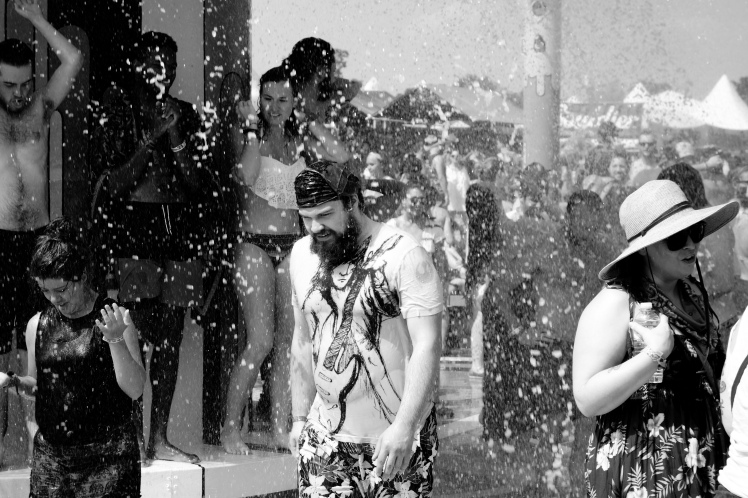 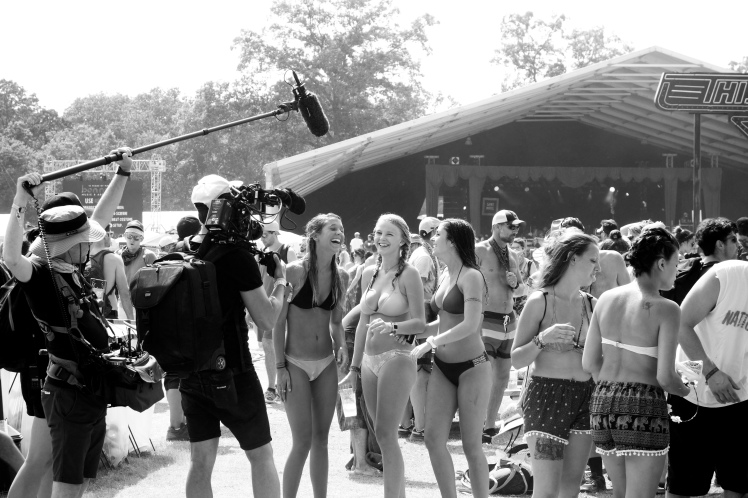 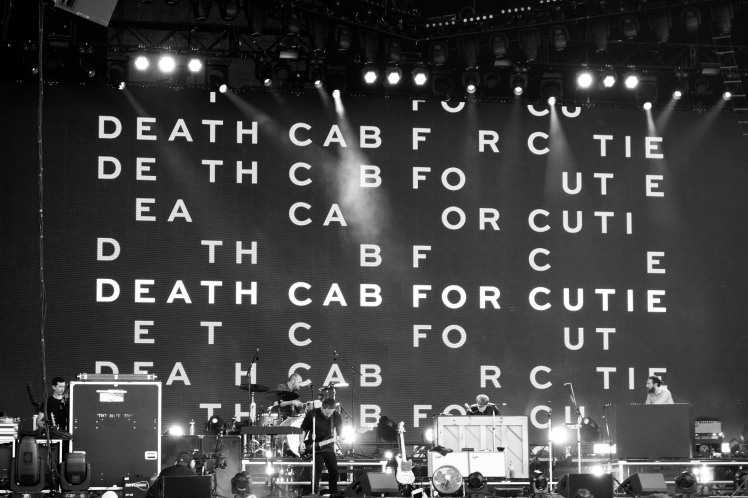