With peak wedding season rapidly approaching, I feel like most of my friends are in the midst of blocking out travel dates, attending summer ceremonies, or preparing for their own impending nuptials this Fall. The latter is indeed the case for one of my closest friends, Andre, who resolved to attend the annual Bonnaroo musical festival in Tennessee for his stag do with groomsmen and friends in tow.

While Andre and some of our other friends had attended in previous years, this was my first festival on such a massive scale and I wasn’t really sure what to expect. I loaded up a duffel bag with a few disposable t-shirts, a sleeping bag, and a CamelBak knockoff from Amazon, and before I knew it we were headed West.

Knowing that the four-day camping/festival excursion was going to leave all of our possessions either caked in dust or drowning in rain water, I was hesitant to bring a camera, but I also really wanted to document the trip. In the end, I went with my Sony RX-100 which is super compact and relatively durable. The quality of the camera’s black and white photography is what initially drew me to it, and though I was conflicted about shooting such a colorful event in monochrome, the Sony’s versatility ended up making it a great choice.

We flew first to Indiana to meet our friend Riley’s parents who are incredibly gracious and lent us the bulk of supplies we would need including a car, tents, and other essentials I probably never would have thought to bring. Once the rest of the group had arrived, we hit the road Thursday afternoon and made the 6-ish hour drive through Kentucky, past Nashville, and on to Manchester, TN. 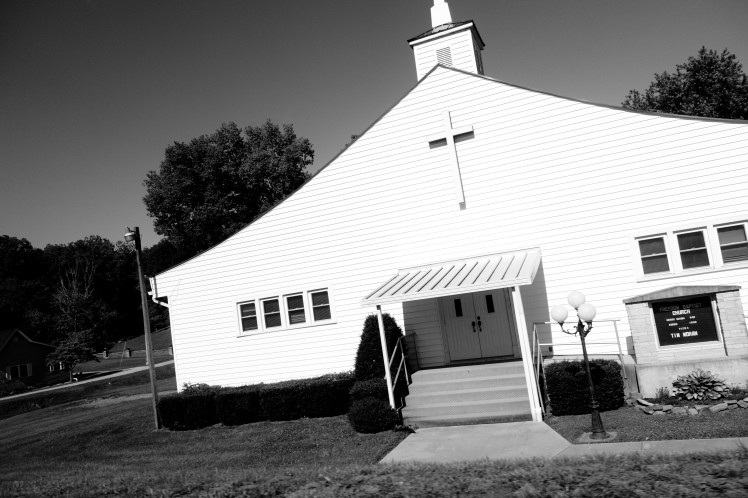 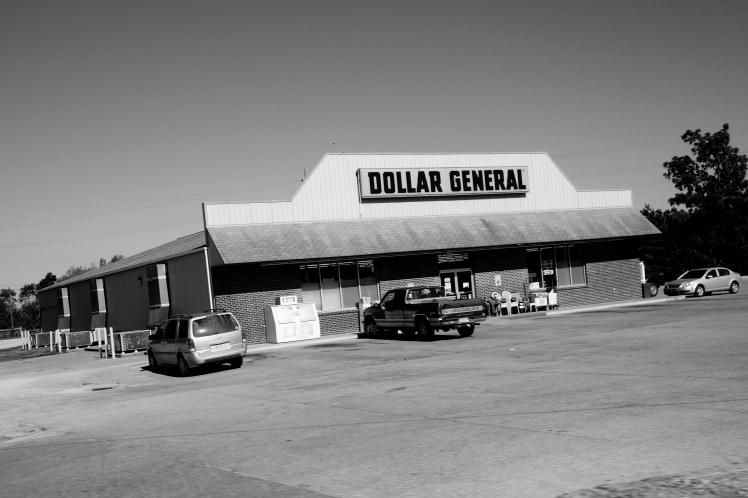 The festival grounds are insanely humungous (700 acres, most of which are campground), but space is still a bit tight as historically Bonnaroo attracts about 80,000 attendees. We managed to get our site setup just in time to have a beer, watch the sunset, and then head into Centeroo for our first taste of chaos! 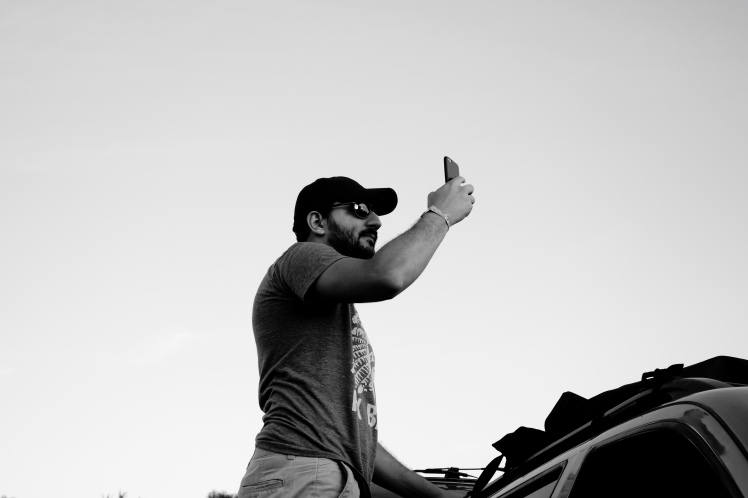 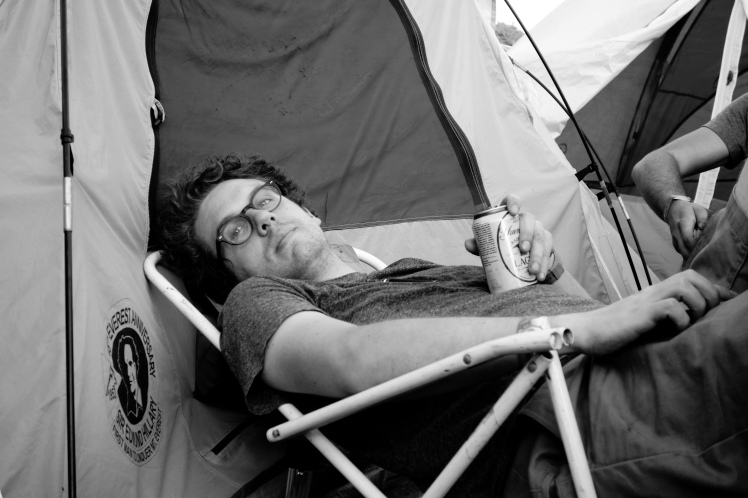 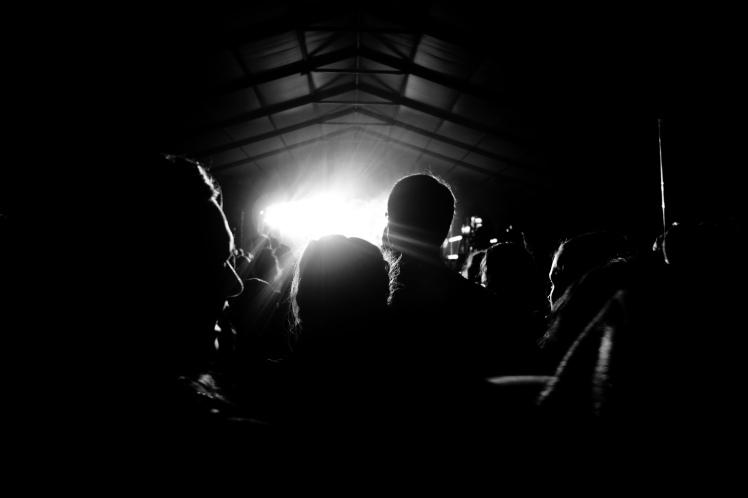 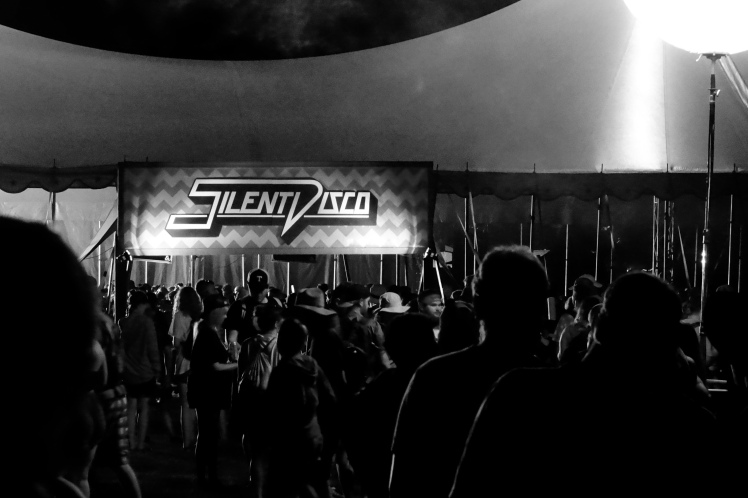 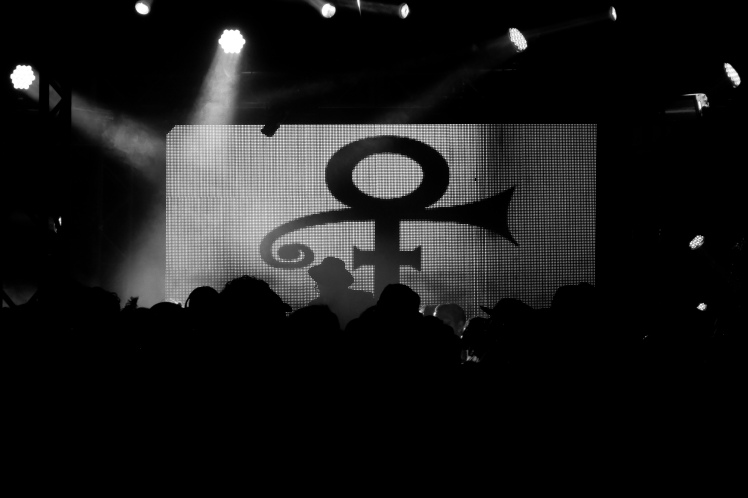 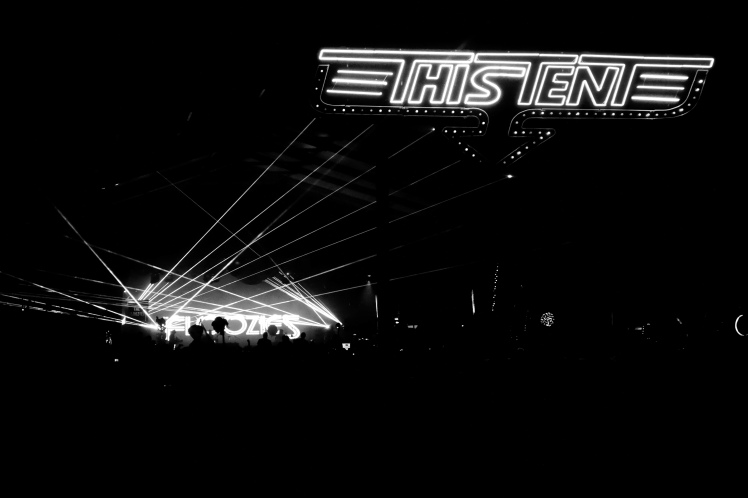 Despite minimal time factored in for sleep and the nearly 100 degree sun blazing down on our campsite the following morning, we were up pretty early on Friday to do some more exploring and check out what I thought was the most exciting lineup of the weekend including St. Lucia, LCD Soundsystem, and my favorite of the festival, Leon Bridges. 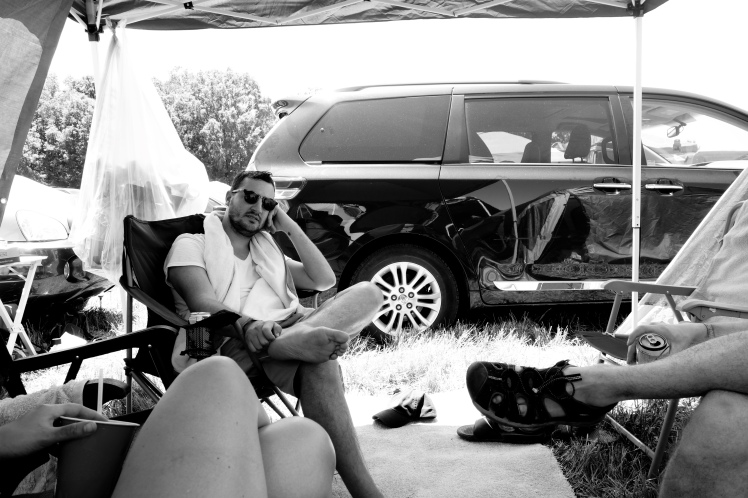 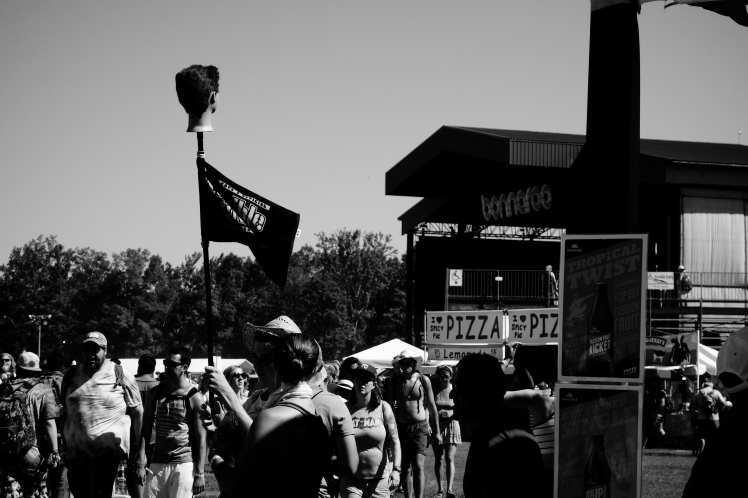 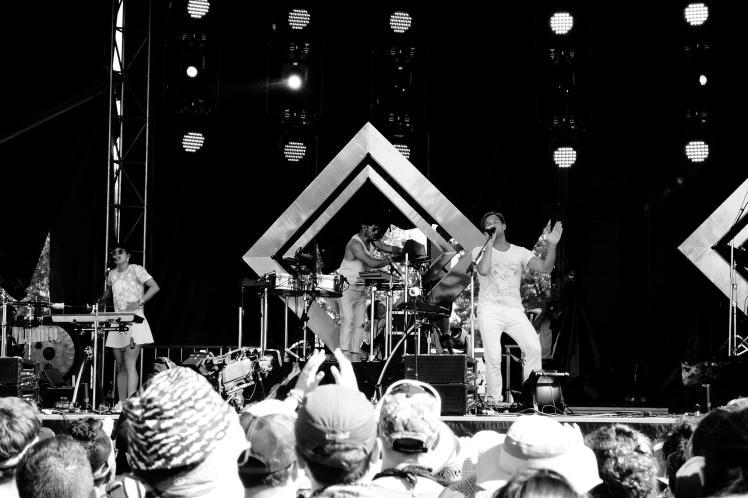 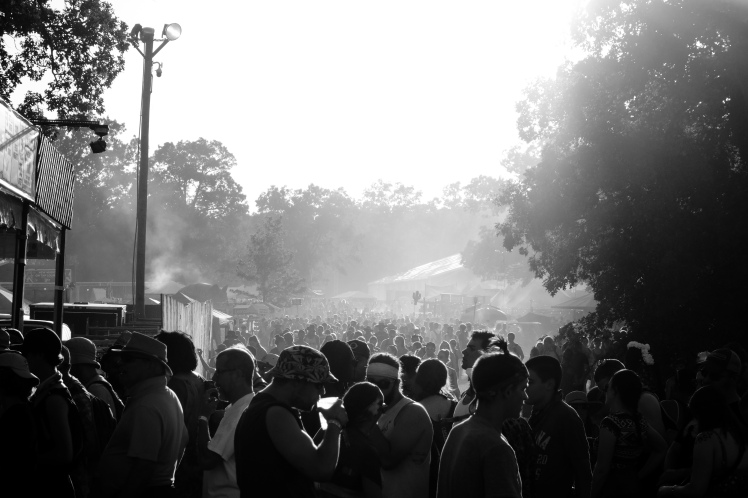 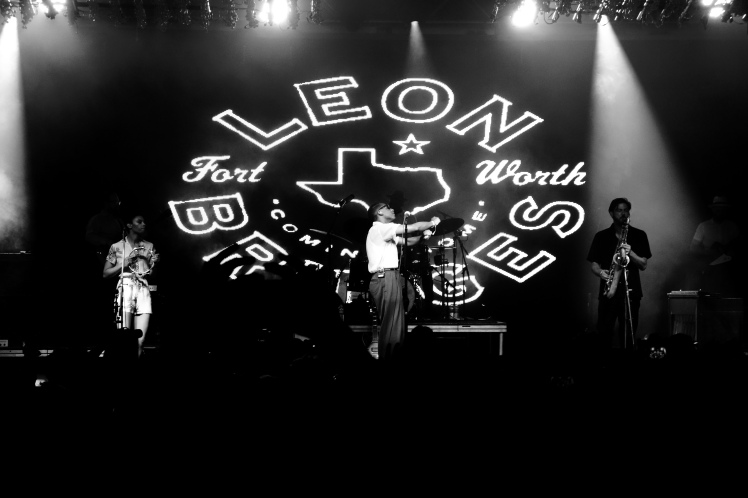 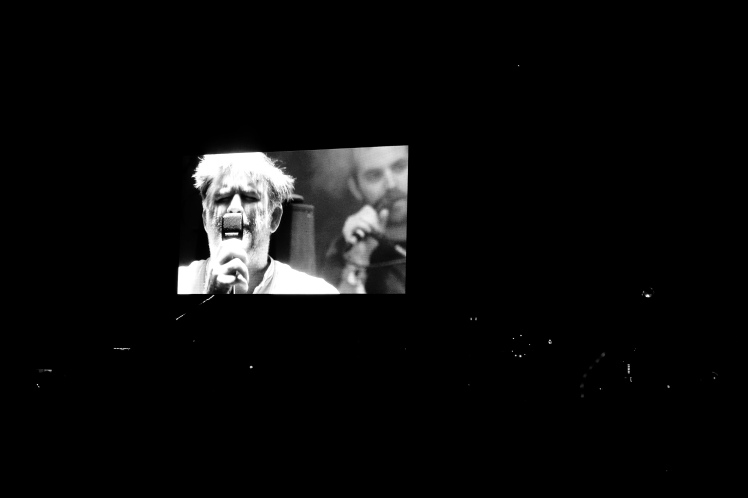 2 thoughts on “Bonnaroo: Part One”