Back in September Fujifilm released the X-T2, the latest in their professional tier of X Series mirrorless cameras. Coming in at $700 cheaper (thanks to a generous sale in light of this new release) now seemed like a great time to pick up the T2’s predecessor, the X-T1.

Given this relatively hefty discount, it seemed like a reasonable choice to pick up Fuji’s “kit lens” as well, the 18-55mm zoom with optical image stabilization. Or at least that’s how I justified this recent acquisition…

My new gadgets arrived the morning of November 9, roughly twelve hours before I began contemplating our inevitable dystopian future as a result of the presidential election. As such, it was a few days before I had the wherewithal to venture out into the city and give the X-T1 a test run in this brave new world.

Perhaps on some subconscious level due to the collective grief in NYC at the moment, I found myself wandering around the World Trade Center plaza and 9/11 memorial. I’ve taken photos in the area before, but it’s worth mentioning that I always wonder if it’s in poor taste to do so. On this particular afternoon, however, the tourists were out in full force, as were the setting sun and golden leaves that made this quintessential Fall-in-Manhattan scene a relatively comforting experience, all things considered. 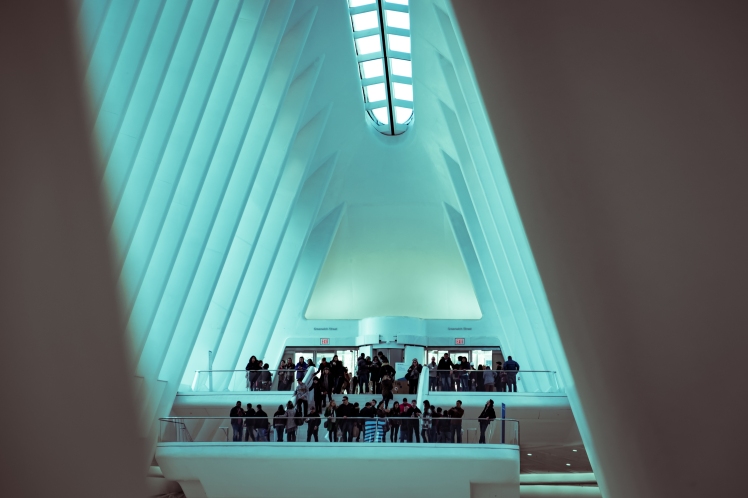 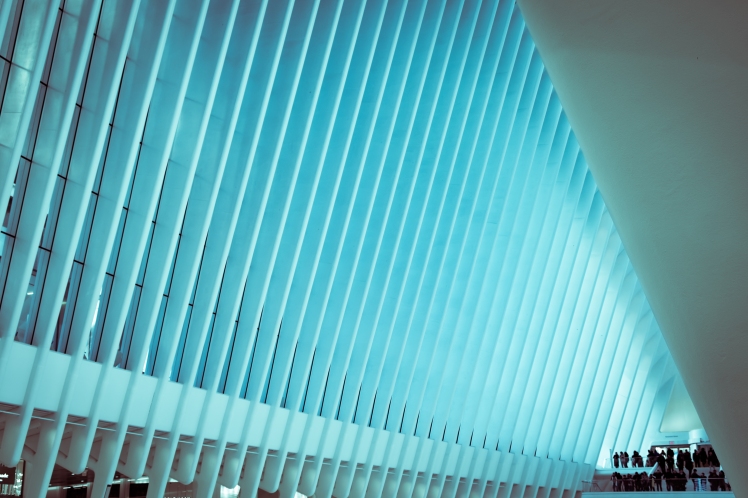 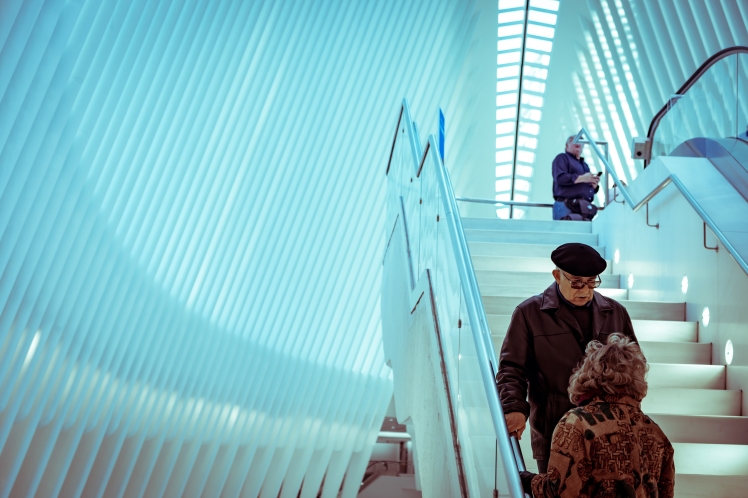 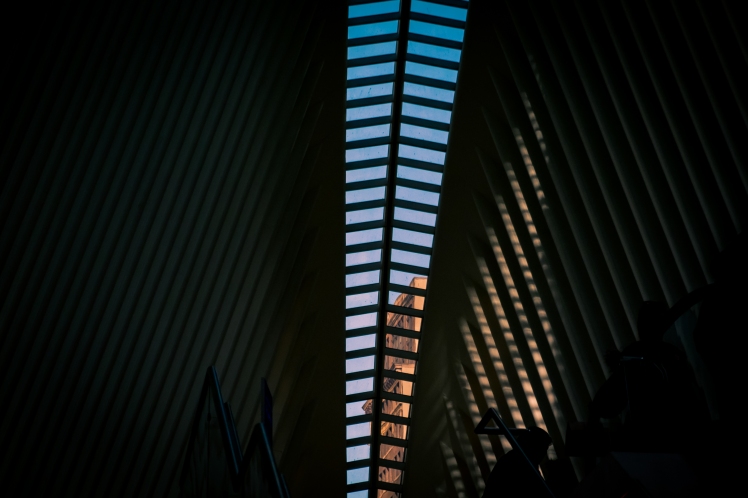 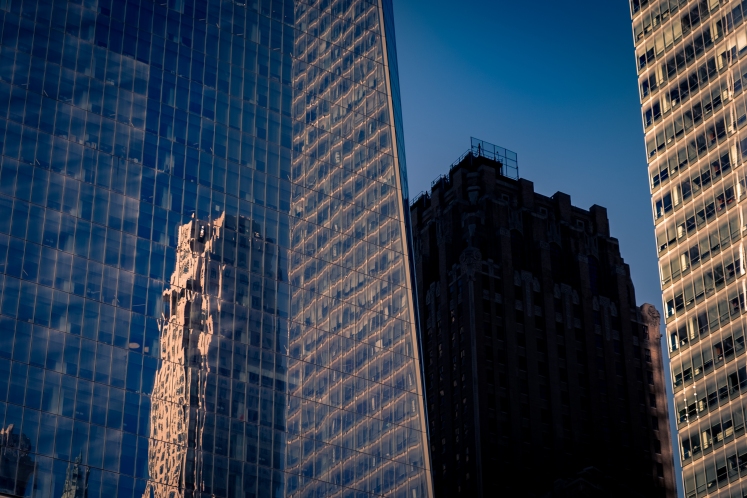 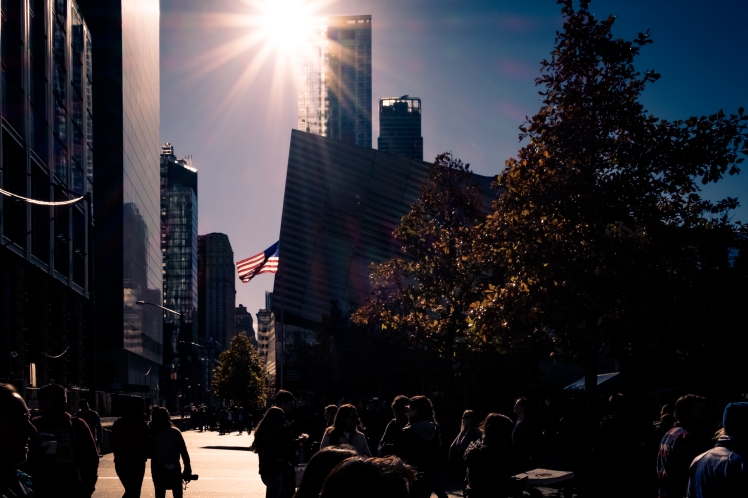 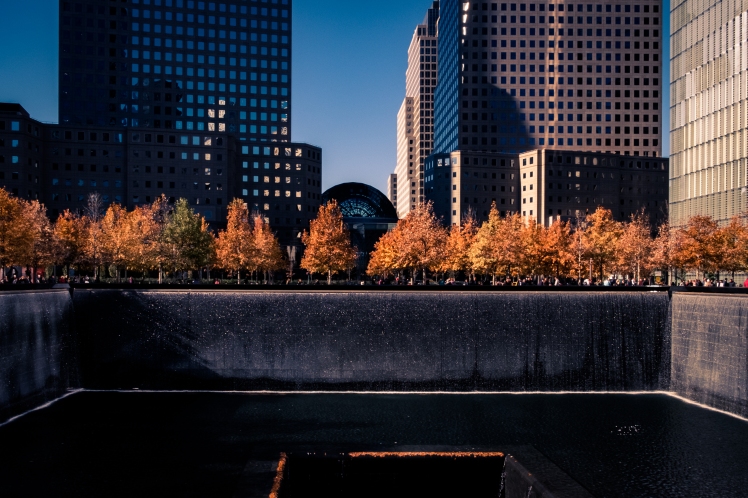 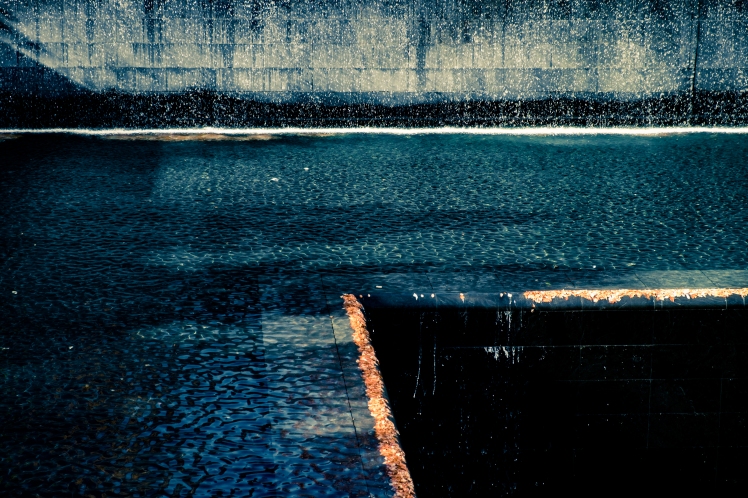 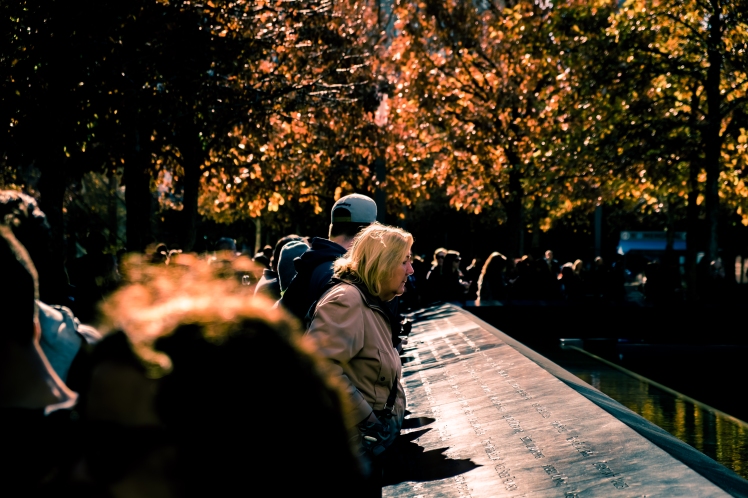 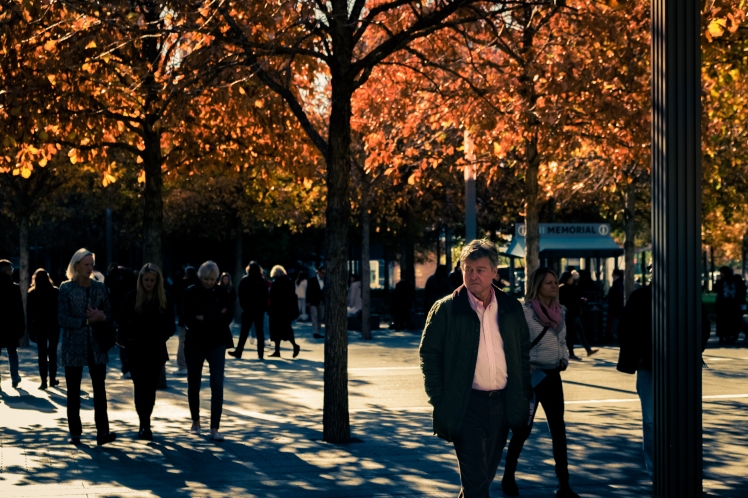 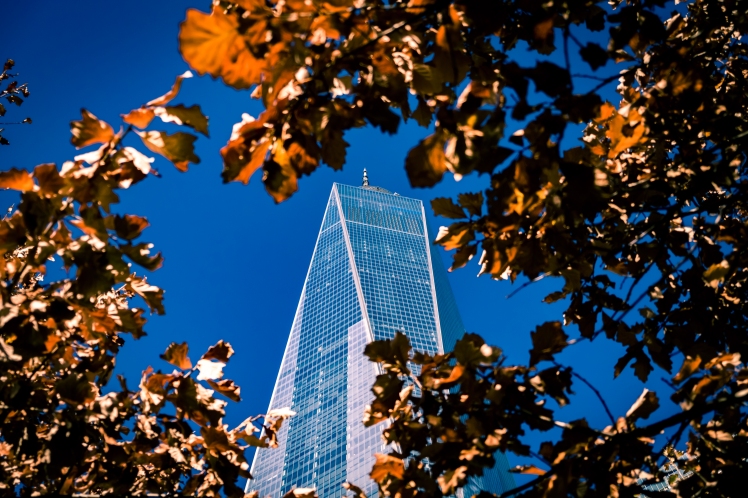 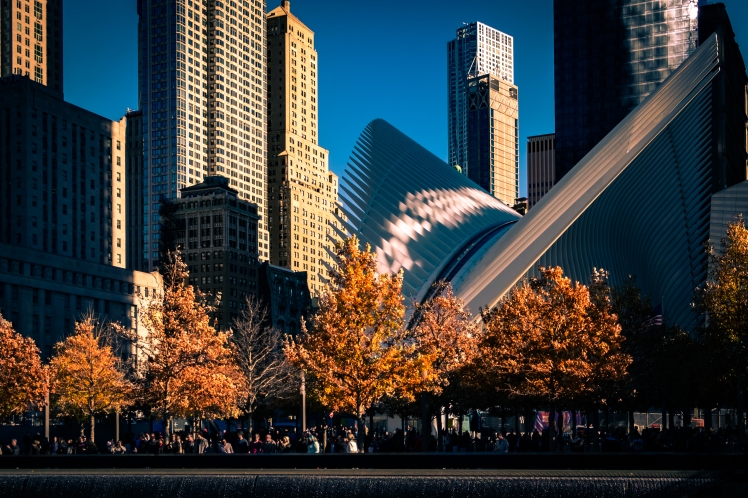 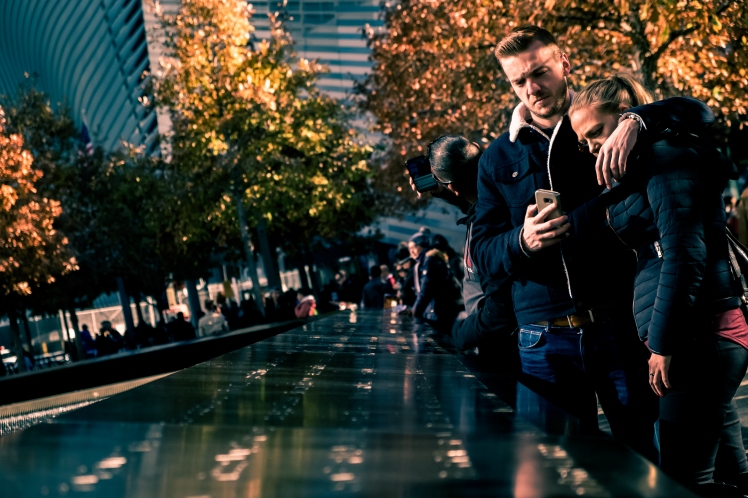 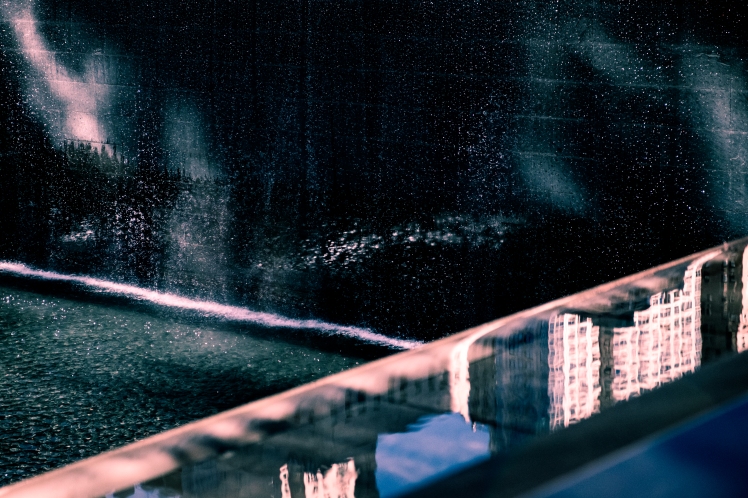 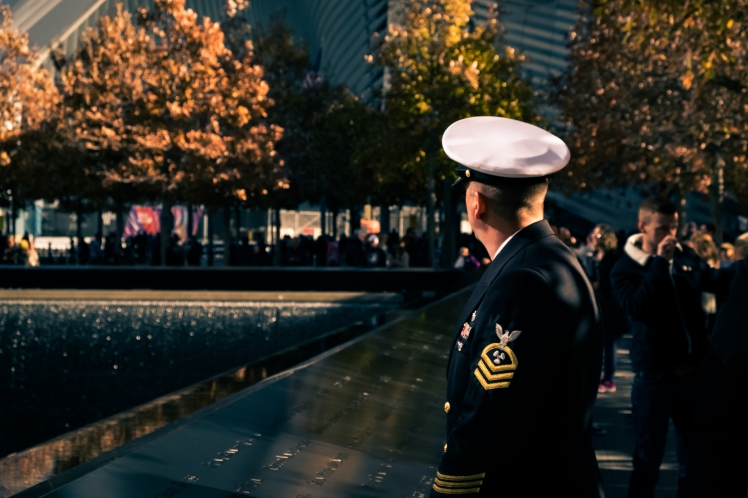 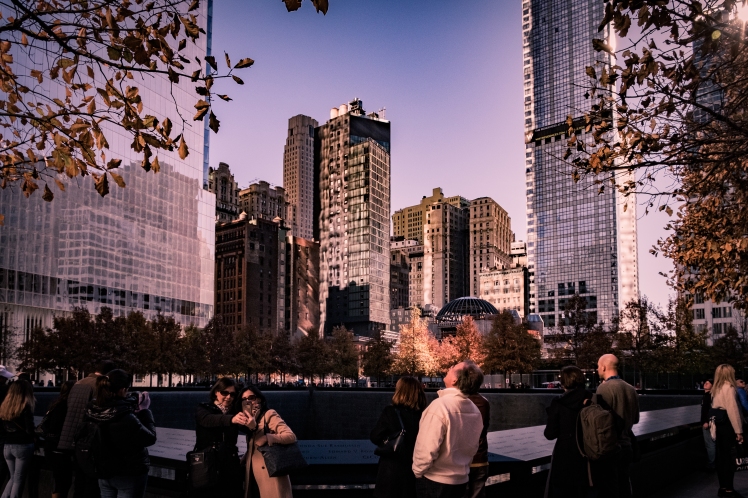 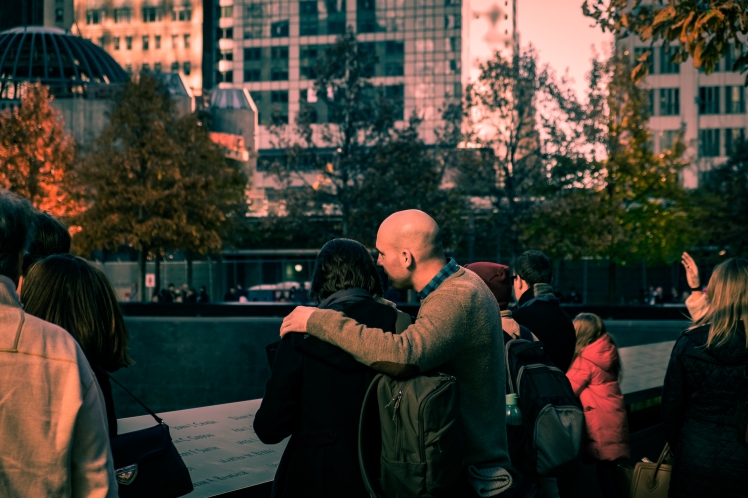 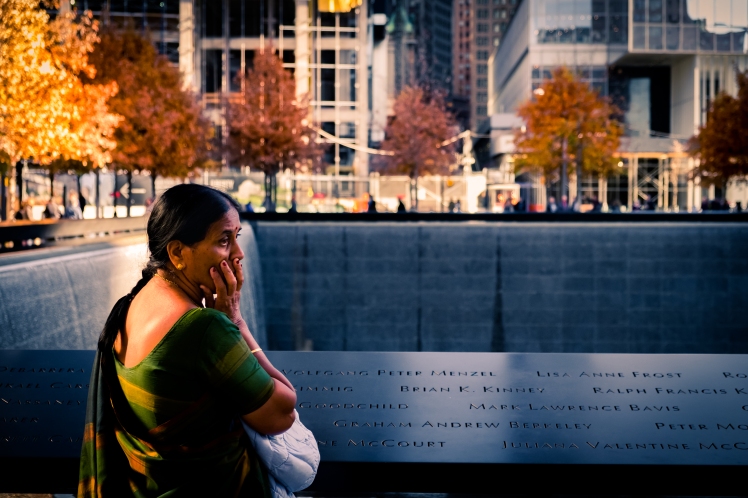 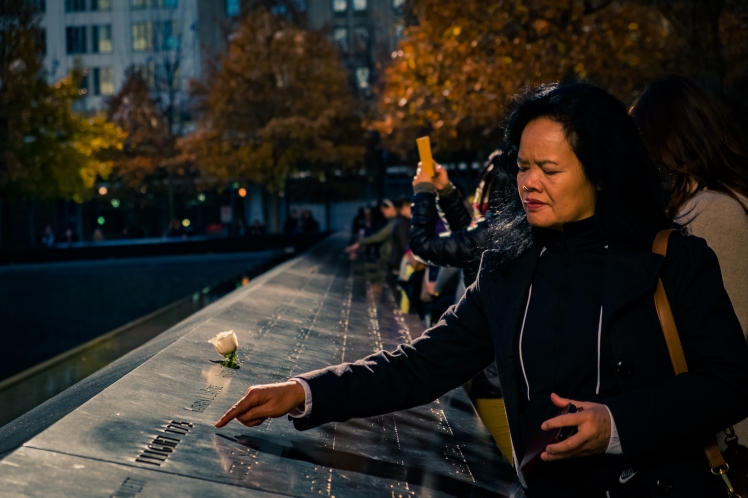 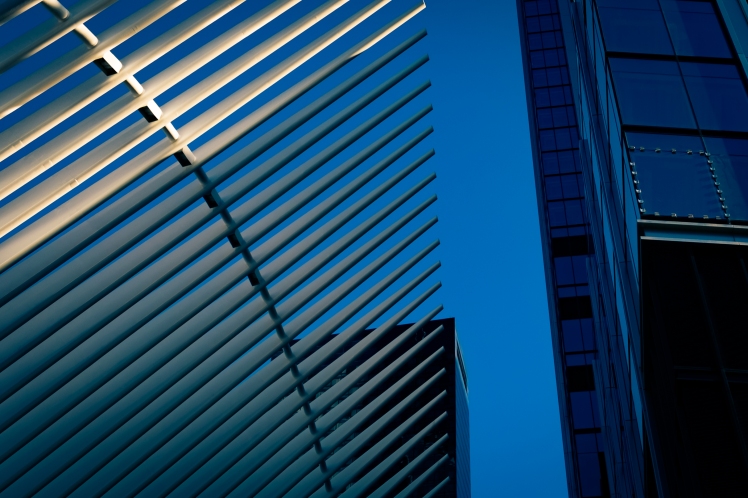 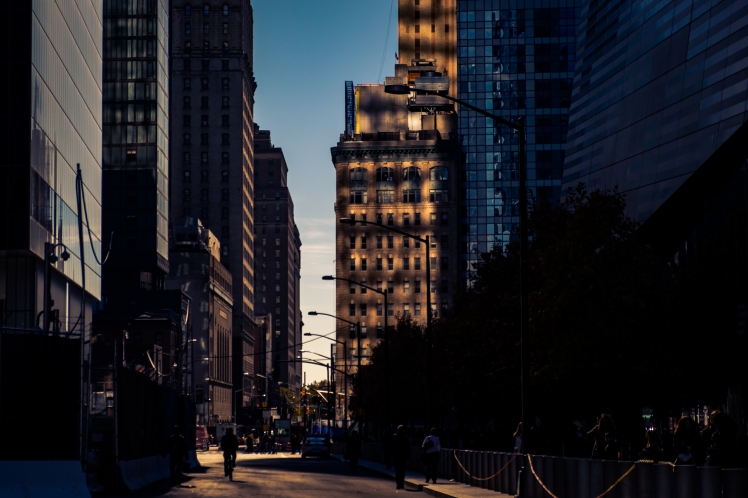 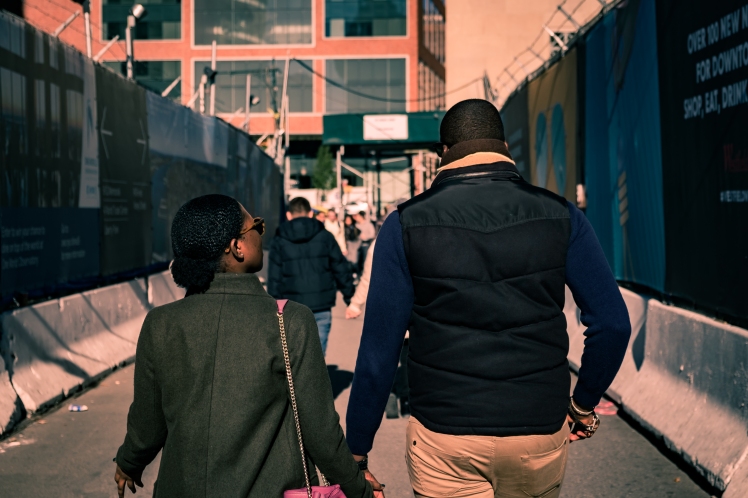 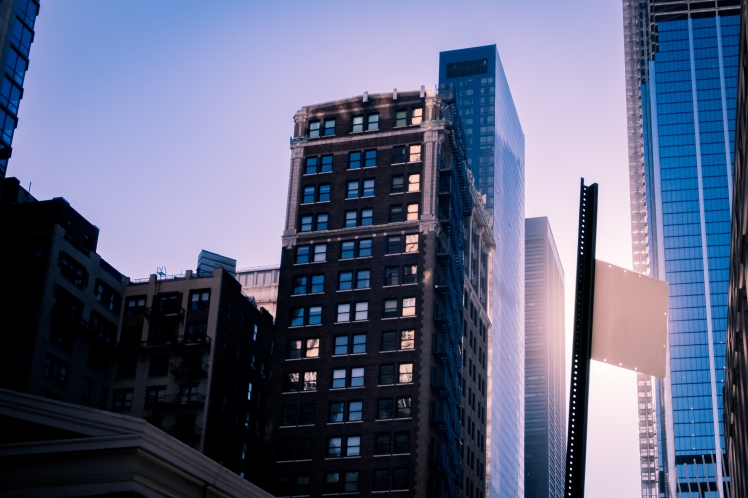 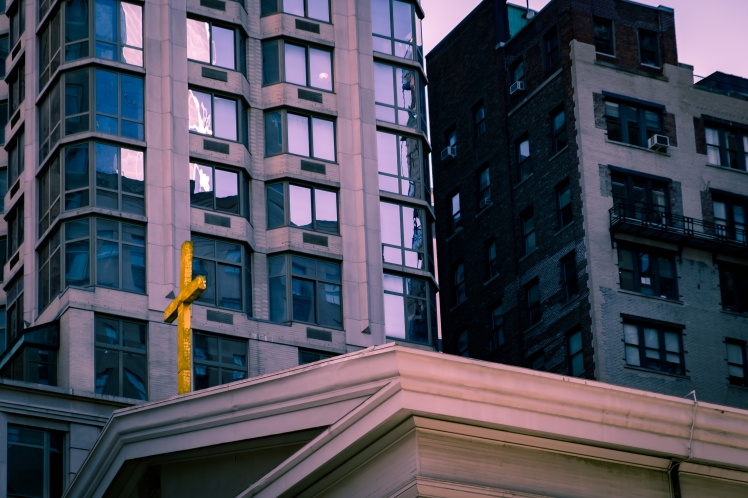 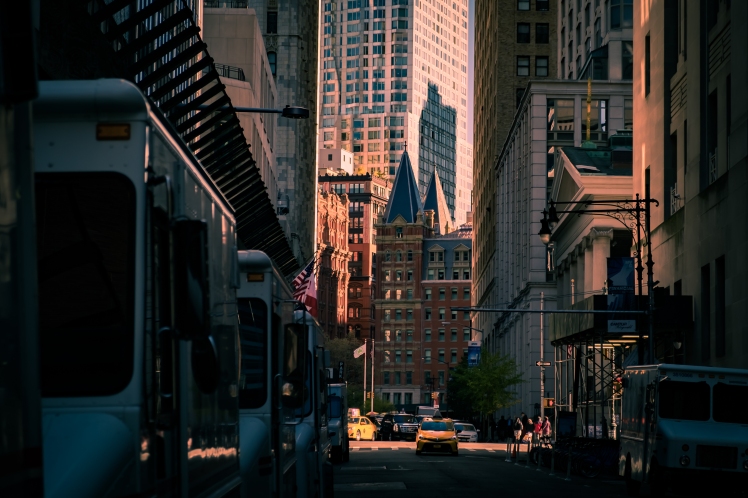