A fair amount has been written covering the history of the Jupiter lenses, so I won’t go too deeply into it here. Suffice it to say, as the Soviets invaded Germany at the end of WWII, a factory producing the Zeiss Sonnar 50mm f/2.0 was ransacked, and the equipment and lens designs were sent back to a plant in the USSR to be mass produced.

While the resulting Jupiter-8 50mm f/2.0 has some striking similarities to the Sonnar, there have been several variations of the lens manufactured well into the 90’s at different factories throughout the former Soviet Union, each with its own unique quirks that give the lens so much character. In search of more unusual (and affordable) lenses, I recently picked up a 1974 copy produced at the KMZ factory near Moscow. 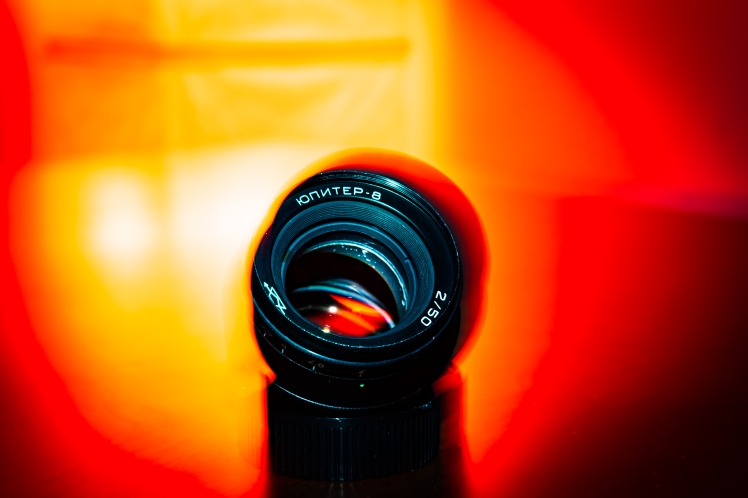 The plus side of the Soviet’s efforts to saturate the market is that these lenses are incredibly easy to come by despite being considered vintage. I grabbed my copy on eBay from Ukraine for US$65, but there are even cheaper options available depending on the condition and the year it was manufactured.

The downside is that the quality of the particular lens you get your hands on is anyone’s guess; and while imperfections can make a lens unique, you don’t want them to get in the way of actually taking photos. Unlike some other lenses of the era, the Jupiter-8 doesn’t feel particularly sturdy and I’ve read that the aluminum body is easily dented if dropped. The aperture dial also lacks click stops so it’s rather easy to accidentally nudge it as you’re focusing, or even just by lifting the camera to your eye, and drop down one or two stops. 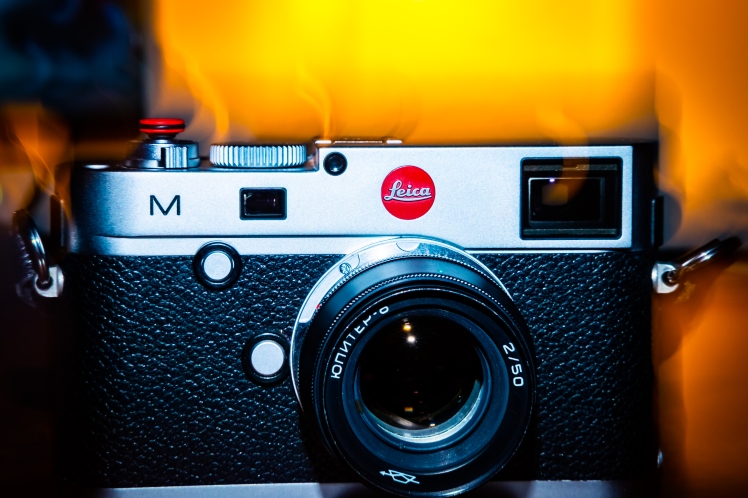 Those inherent flaws aside, I managed to pick up a version that doesn’t seem to have any major issues and has been a fun companion to my Leica M 240. I’ve only taken it out for a brief spin, and while I’m not crazy about the results as I tried to get familiar with the lens shooting some street photography, I can see the potential especially for portraits. There’s also just something really cool about taking a lens that’s over 40 years old which has never left Eastern Europe and shooting photos with it in Times Square in 2018! 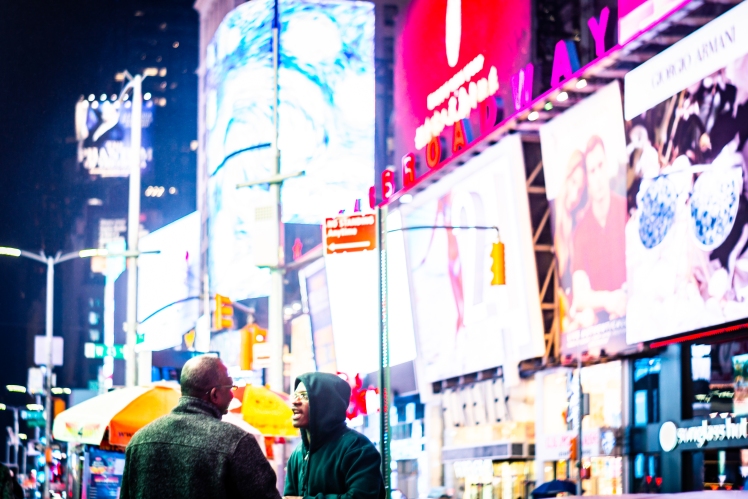 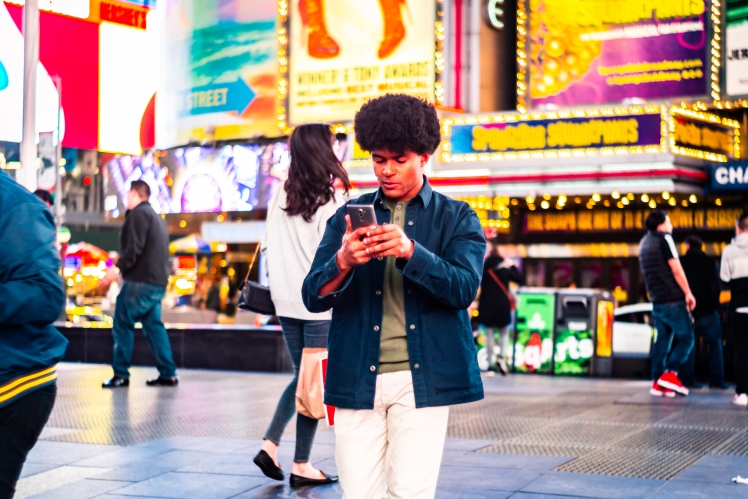 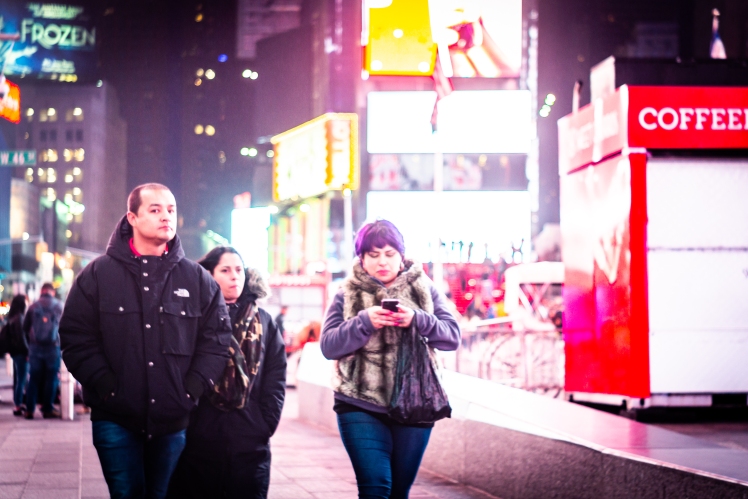 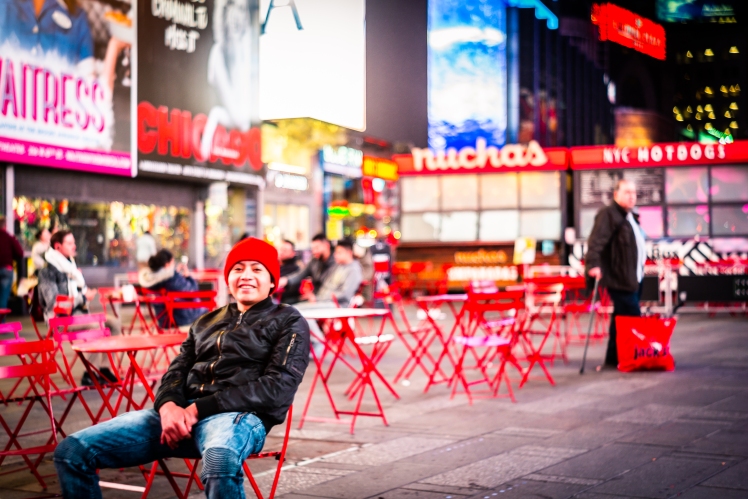 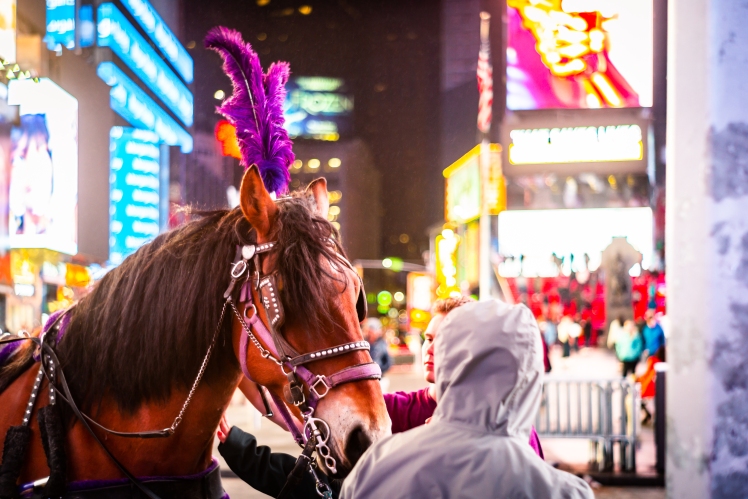 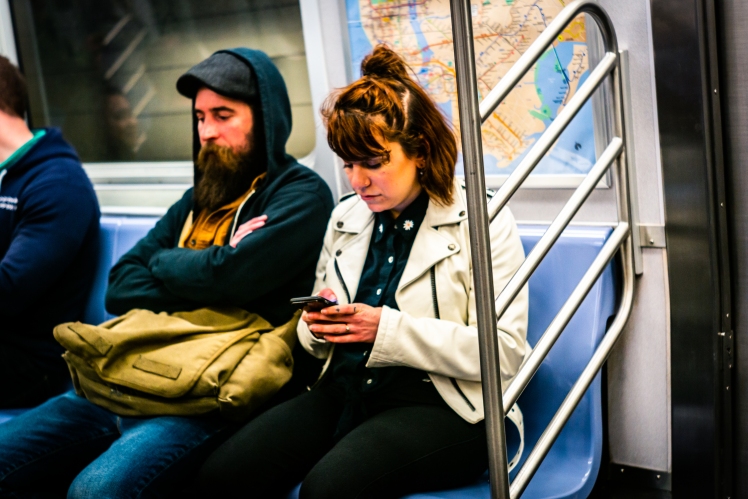 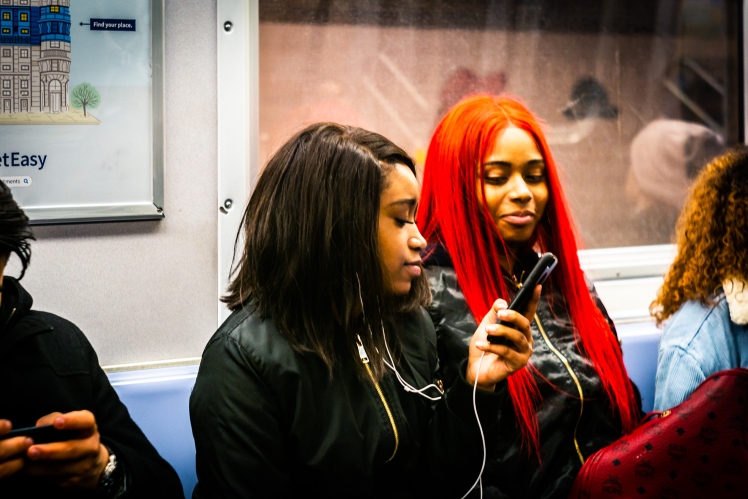