It’s been about a decade since I’ve spent any meaningful amount of time in Washington, DC after leaving the city and my alma mater, George Washington University, for NYC in the late aughts. This fact came up over dinner with Dominique during a recent visit to New York when she mentioned that she had never been do DC. And so, we decided to go.

We had no concrete plans for the approaching weekend and figured we could make a day trip of it, see some sights, and be back in NY by midnight. Train tickets were reasonable enough, so we booked a couple seats on Amtrack and departed Penn Station early the following Sunday morning—no easy task considering we were out celebrating St. Patrick’s day the night before…

We arrived in Washington around noon knowing we’d have to stick to a pretty tight schedule if we wanted to make our train back to NYC in roughly eight hours. Culturally, DC has changed a lot since I lived there so Yelp pretty much determined where we were having brunch. We ended up at Carving Room Kitchen which wasn’t too far from Union Station and offered a ‘bottomless brunch.’ The food was great, but we kept the alcohol to a minimum hair-of-the-dog level. I can’t say the same for the couple sitting next to us whose bottomless brunch fueled argument was quite the spectacle.

After the show, we made our way by foot to the National Mall. The plan was to start at the Capitol Building on the East, check out some of the museums, stop by the White House, and then see the monuments on the West before heading to Georgetown for dinner. A pretty full day if we could pull it off! 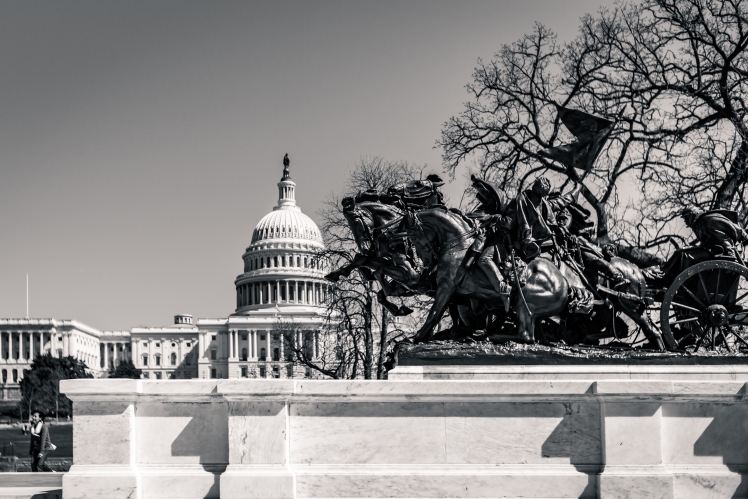 Realizing we’d only have time for a couple of the museums, we prioritized the Air and Space Museum (because, come on) and the Museum of Natural History where the Hope Diamond happened to be on display. 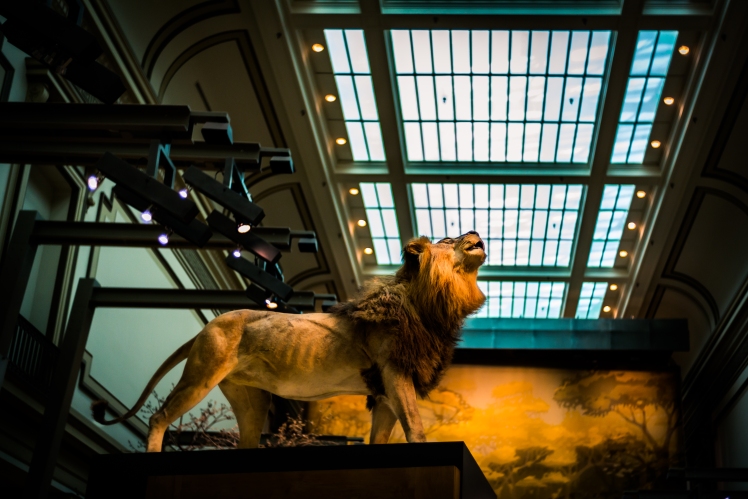 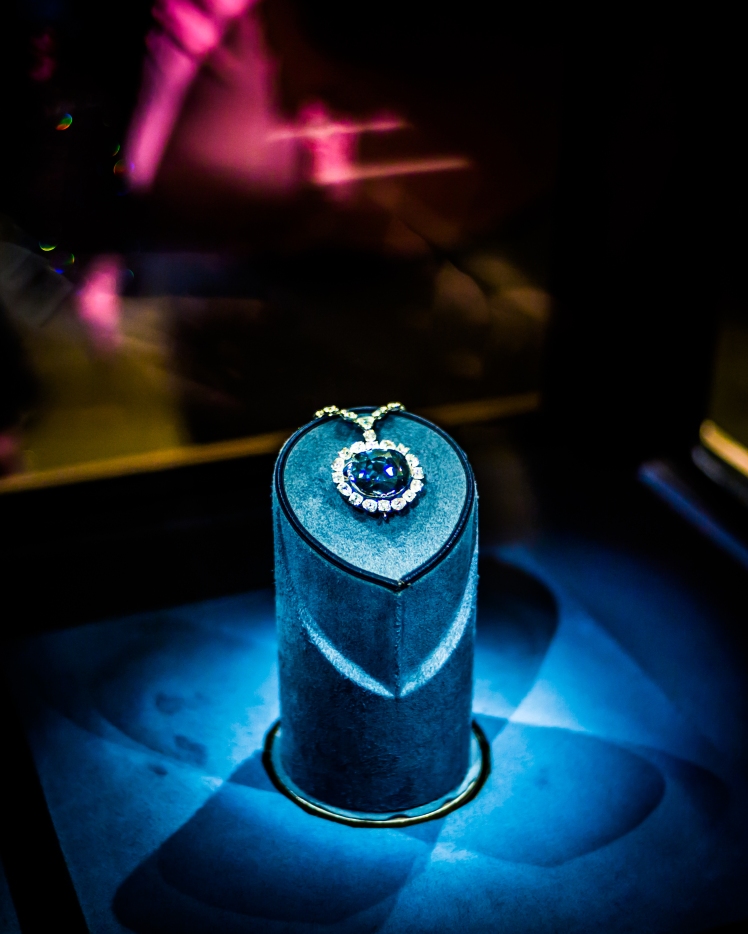 Obviously it’s a weird time to be in close proximity to the White House, but I was happy to see the usual gathering of protestors and street performers even on a Sunday afternoon. Security was significantly more intense than what I recall during the mid 2000’s, but I’m not sure if that has been a slow evolution or a result of the current occupant. In either case, we couldn’t get anywhere near as close to the building as was previously permitted. I wasn’t particularly bummed about that. 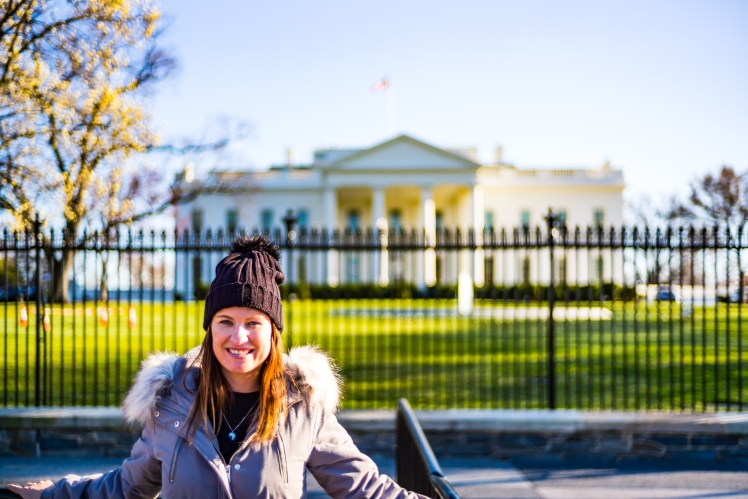 As the sun began to set, we continued westward on the Mall to take in the WWII monument, the reflecting pool, the Lincoln Memorial, and Vietnam War Memorial before our time in DC was almost up. 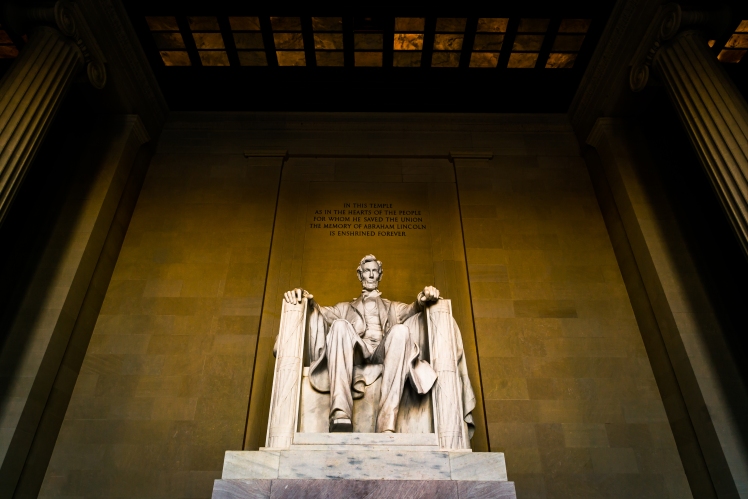 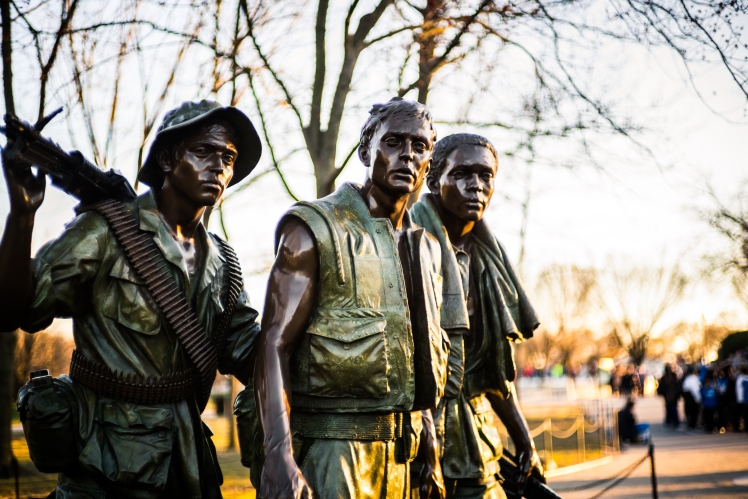 With less than a couple of hours to spare we made our way to Georgetown for some much needed dinner before speeding back across town to Union Station. We were on the final train to NYC that evening and it seemed as though most everyone else in DC was also trying to board. Luckily we found an open two-seater despite the train being sold out and we were able to sleep for most of the ride back. I wish the subway had been so accommodating as we eventually made our way on to Brooklyn.

I can’t say that I’m dying to go back to DC again in the near future, but it was a fun day and it’s always nice to play tourist so close to home. For the next visit we’ll have to build in more time for the bottomless brunch.