Each year I’m reminded of the fact that summer is my absolute favorite time to be in NYC, so it’s quite fitting that I’ve already spent half of June traveling outside the country’s borders… Don’t misunderstand me, though. The only thing I enjoy more than summer in the city is exploring abroad, and getting in a couple weeks of traveling now means I have the rest of the season to soak up the Brooklyn sunshine as I get ready to move into a new apartment. Before I relax into the joys of uprooting my entire existence just to move a few blocks away, however, I had a couple of back-to-back work trips which brought me overseas; specifically to Tunis in North Africa followed by London on my way back Stateside.

Tunis was the location of this year’s RightsCon, the tech-centric human rights conference I look forward to attending with my colleagues each year. Tunisia in general was an interesting choice for this type of conference given the Muslim country’s relatively conservative social and cultural norms. Despite a few cringe-worthy interactions, though, it was a positive experience overall and it was really cool to see how the more liberal-minded people in the city still find ways to express themselves. Personally, returning to Africa to visit a less Westernized country was also a really important experience for me even if I did miss the creature comforts of home from time to time.

I was only in-country for a few days and the conference was my primary focus so I didn’t have loads of time for sightseeing or taking many photos. We did manage to fit in a quick excursion to the Medina quarter of Tunis, however, to check out the older locales in the city which were a far cry from the more developed areas outside of my hotel room window. 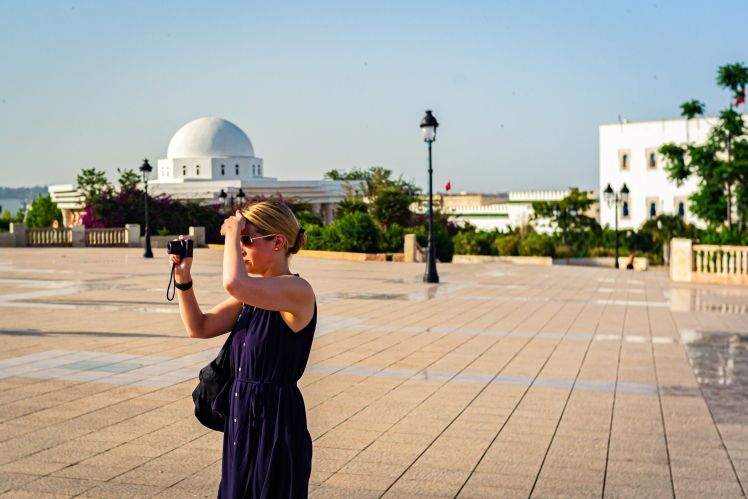 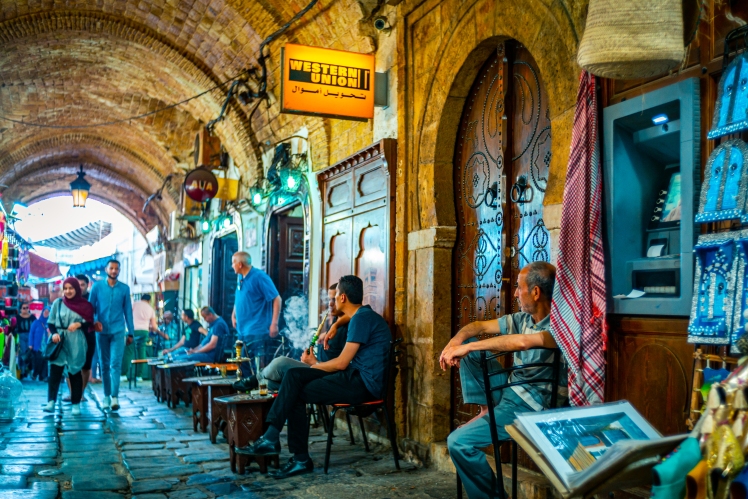 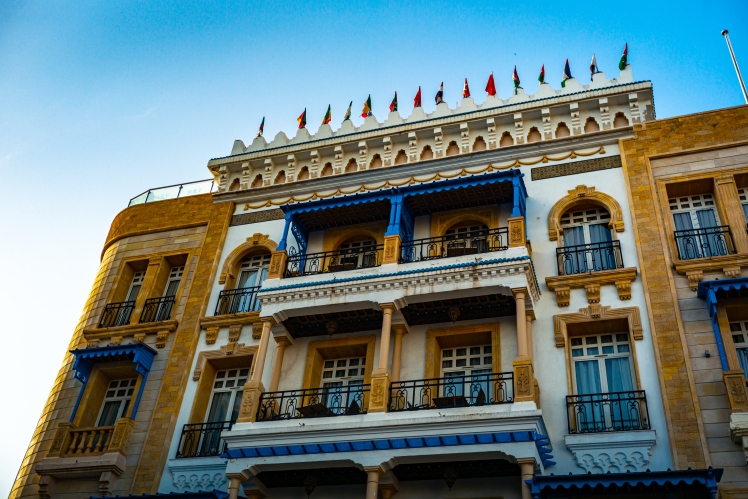 After a truly fascinating few days, I left Tunis for another work gathering with a separate group of colleagues for a short week in London. The agenda for this meetup was also packed to the brim and—as I had already gotten the touristy vibes out of my system during my first visit to the city—I only had a couple of brief opportunities to bring out the old rangefinder camera.

As valuable as the 9-5 coworking opportunities are at these meetups, my favorite aspect will always be the socializing after hours where I often have the most impactful (and insightful!) conversations with my workmates. They’re also just brilliant people all around and it’s always a pleasure getting to know them better face-to-face, even if only in short bursts. Such is the life of a distributed company. 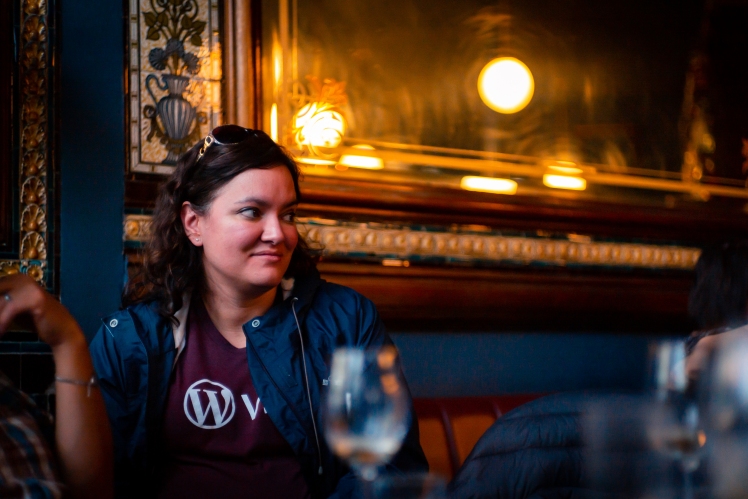 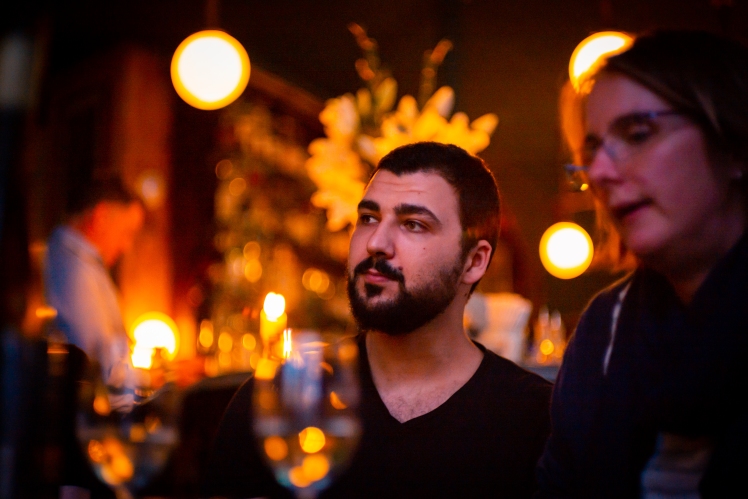 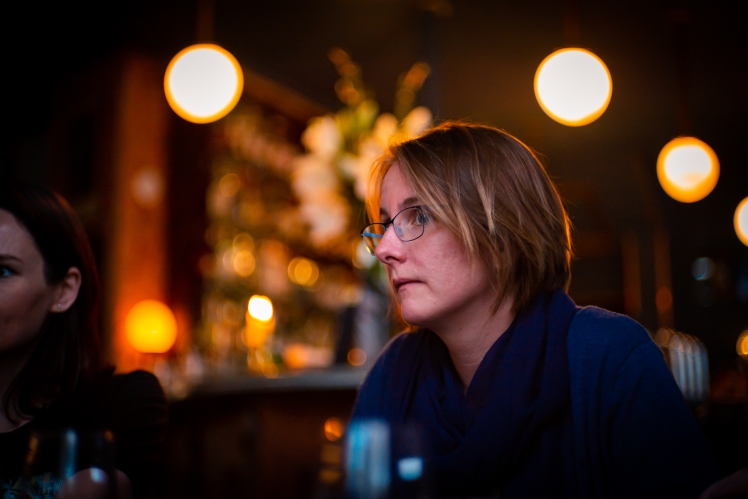 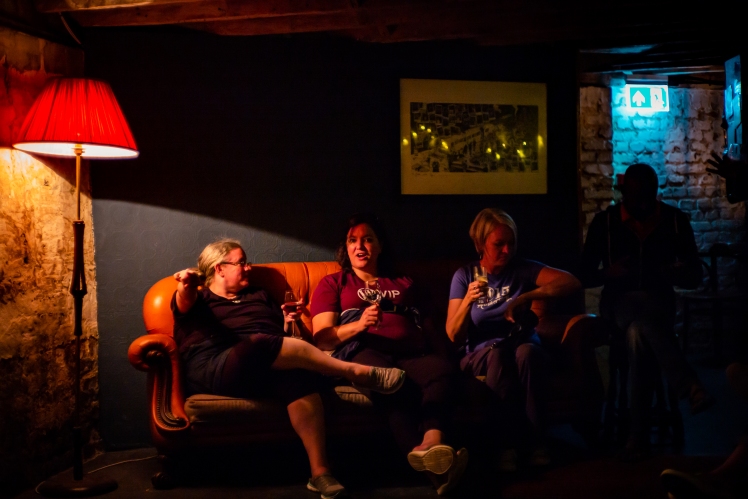