It’s that time of the year again when all of Automattic gathers together in one place for a week of coworking, projects, classes, and socializing—the types of interactions typical for most colleagues, but which are unique for us due to our distributed nature during the other 50 odd weeks of the year.

While the previous Grand Meetup took us northwest to frigid Whistler, Canada, this time around we found ourselves on the opposite corner of the continent in humid Orlando, Florida (though you wouldn’t know it thanks to the icy air conditioning of our hotel).

No complaints, though, as the week is always a whirlwind of new and familiar faces alike, playing catch up with coworkers, and a flurry of productivity and collaboration unlike anything we experience throughout the rest of the year. It’s an experience that’s difficult to describe, but one that I’d say is almost universally valued within our company and something I look forward to every 12 months.

As the company grows, attempting to meet all of my new colleagues in seven days becomes less and less feasible, but I was happy that I was able to connect with so many people in Orlando. It’s a tricky balance to be as participatory as you’d like while still getting enough rest and staying on top of all of your other professional responsibilities. For my fourth GM (I missed one year to attend a friend’s wedding), I feel like I’ve finally found a good rhythm for the week while still finding time to take plenty of photos. 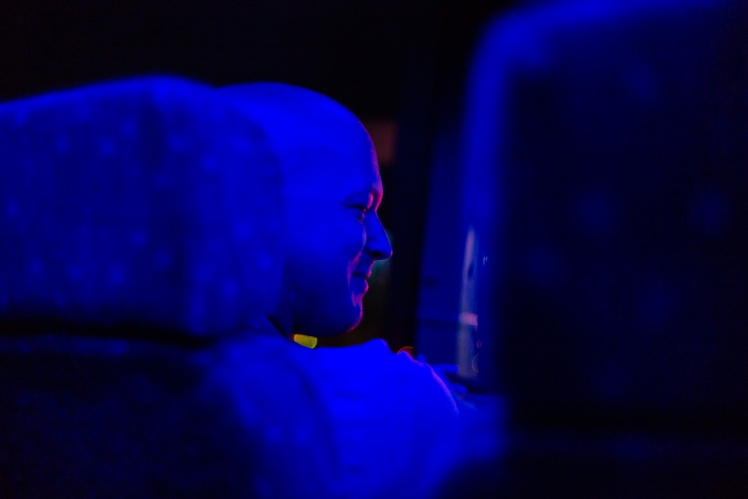 For one dinner during the week, I was surprised to find myself in Diagon Alley at Universal Studios. I’m admittedly not a big Harry Potter fan, but the level of detail that’s gone into this attraction is absolutely amazing, and having the place to ourselves (with an open bar) was a completely magical experience. One of my favorite nights of the week was a silent disco that was expertly organized by some wonderful coworkers. I’ve only been to a couple of these in my life and they weren’t great, so I was pleasantly surprised that this turned out to be some of the most fun I had at the GM. Not to mention that the lighting made for some excellent photo opportunities. 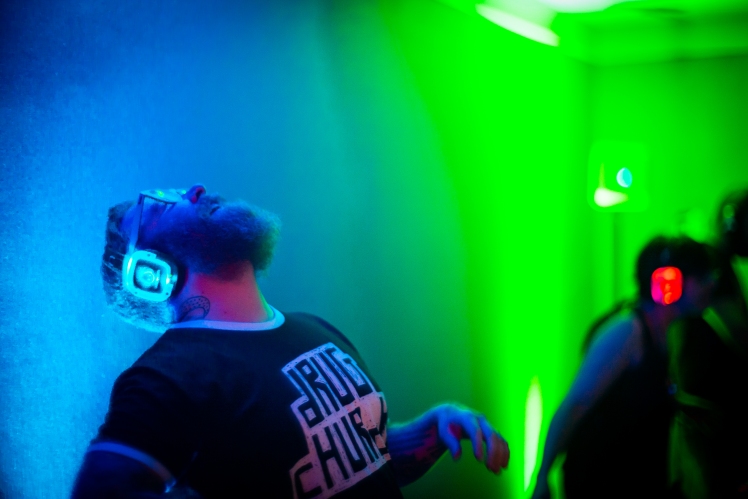 The annual closing party was at a venue in Epcot Studios which included a nice fireworks show and, of course, my more musically-inclined colleagues performing on the main stage. The bands are always a fitting end to an intense and fulfilling week, and it’s a great reminder of the talented and creative minds I’m lucky enough to find myself working alongside of everyday.