I spent a few days in California this past week which, surprisingly, marked my first trip to the San Francisco Bay Area. Anyone who’s been tells me that I would love SF, so I was excited to check it out and stop by the Automattic offices which I hadn’t visited in the more than two years since starting with the company.

I boarded my mid-morning flight in the 35 degree weather of NYC, only to arrive on the West coast halfway through a balmy, 87 degree afternoon. The Golden State was living up to its name and already winning me over.

I spent most of my time occupied with a work event which was the purpose of my trip, but in my free time I was lucky to have my friend, coworker, and local San Franciscan, Jenny, showing me around. Walking the streets felt undeniably similar to New York, but there’s also something very unique about The City by the Bay; as if Brooklyn had been transported to a land of unlimited sunshine, then tilted 45 degrees on its axis in a markedly unsuccessful effort to shake off its hipster population and astronomical housing costs.

My takeaway based on the few hours at my disposal: 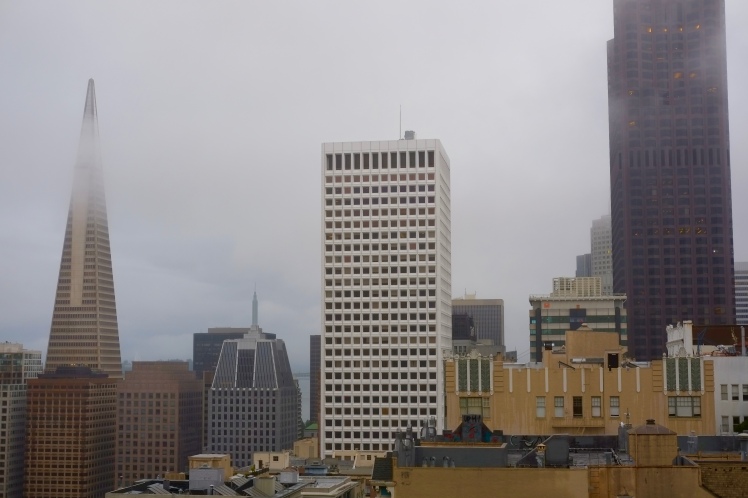 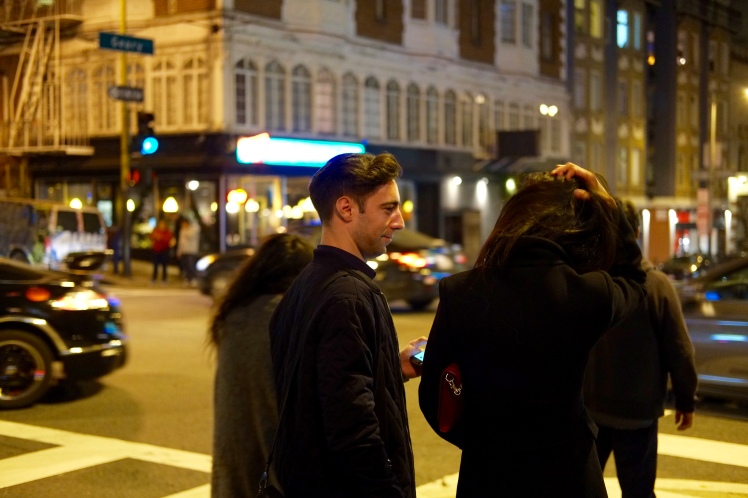 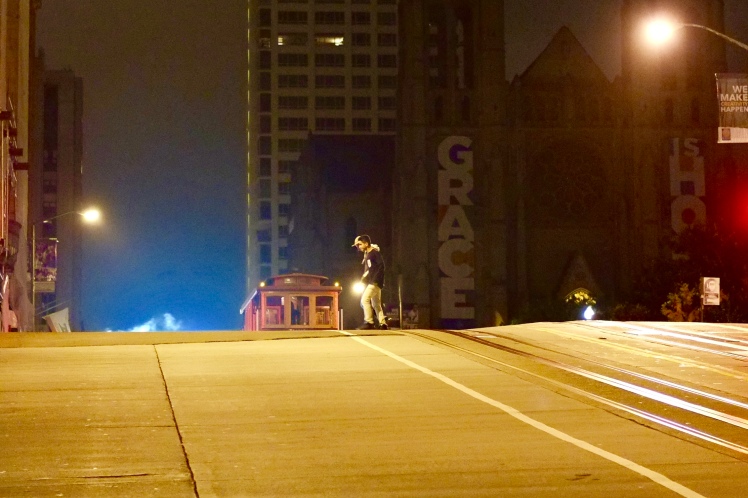 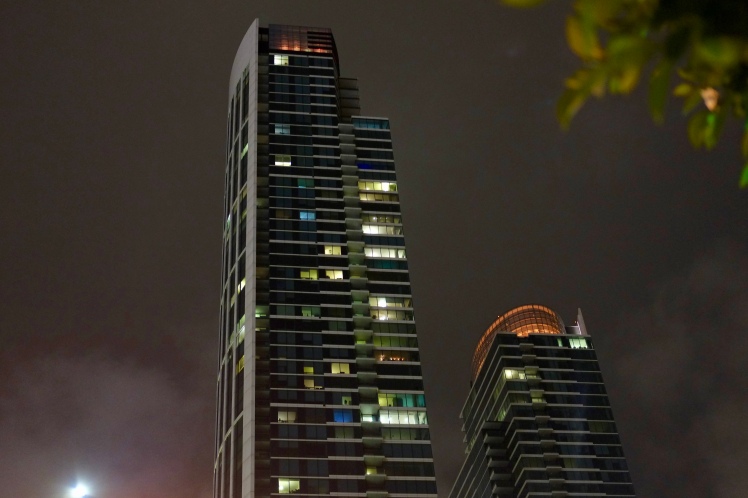 One thought on “Fake Tales Of San Francisco”