Back in April, after an exhaustive search, I acquired a new lens—what’s commonly referred to as the “dream lens”—a Canon 50mm f/0.95. As someone who typically shoots wide open at f/1.4, the relatively enormous aperture makes this the fastest lens I’ve ever used. Indeed, for a lens nearly 60 years old it’s still one of the fastest consumer lenses available!

Much has been written on the dream lens including this excellent review by Clicky Steve who has much more experience with it than I do. I’ll leave it to those who have done more extensive testing to give a thorough breakdown of the lens, but suffice it to say it’s an incredible piece of glass…if you can find one that’s been properly modified. The large aperture means it has a razor thin depth of field, so trying to focus with any amount  of accuracy is a challenge. If, like me, you’re using a modified version with a digital camera then any errors in the calibration will make focusing through the rangefinder a frustrating experience.

Fortunately, I seem to have found a well-modified version on Ebay from Canada, so while still a challenge I’ve been very pleased with the results. And of course the shallow depth of field is what creates the amazing bokeh which gives the dream lens its name.

I’ve been using the lens on and off since April with mixed results as I adjusted to all of its peculiarities. Recently, I spent the day roaming around Central Park and Times Square for some street photography which is more challenging still as I’m typically shooting on the move at non-stationary subjects. I scrapped a fair amount of photos after the shoot, but overall I was really happy with how most of the pictures turned out! 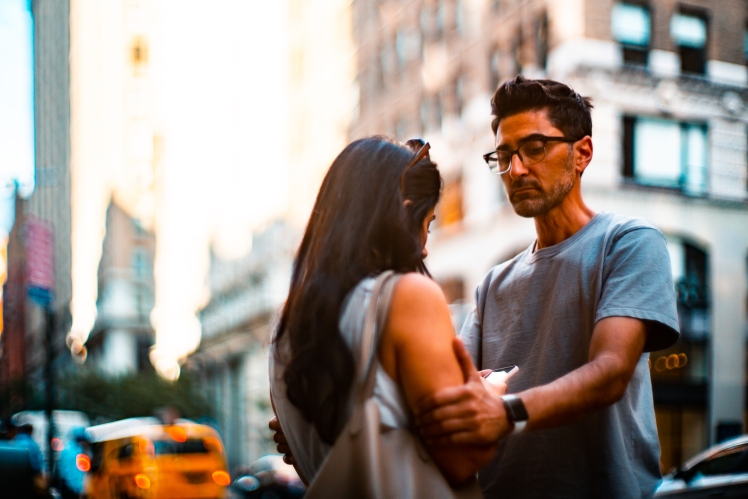 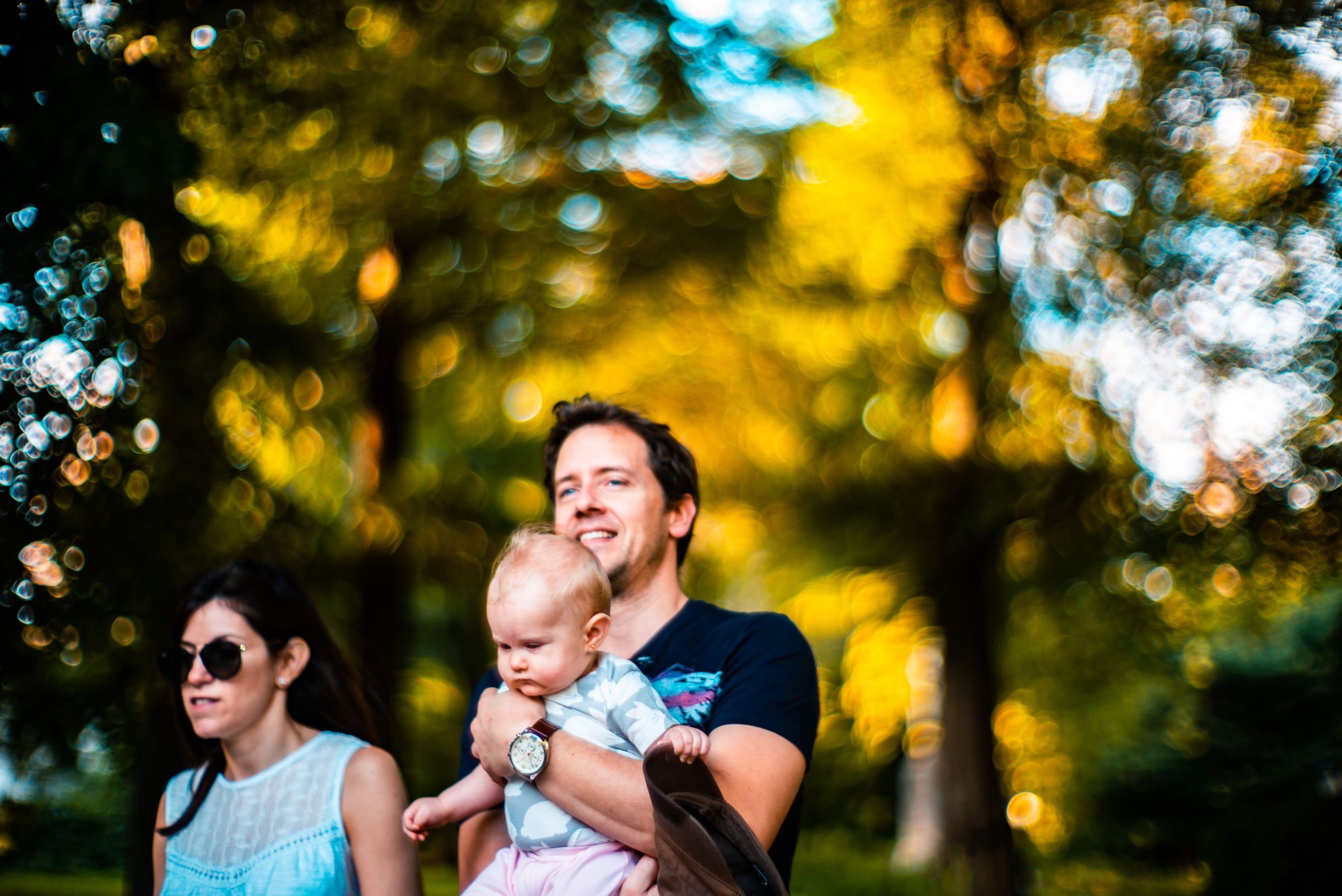 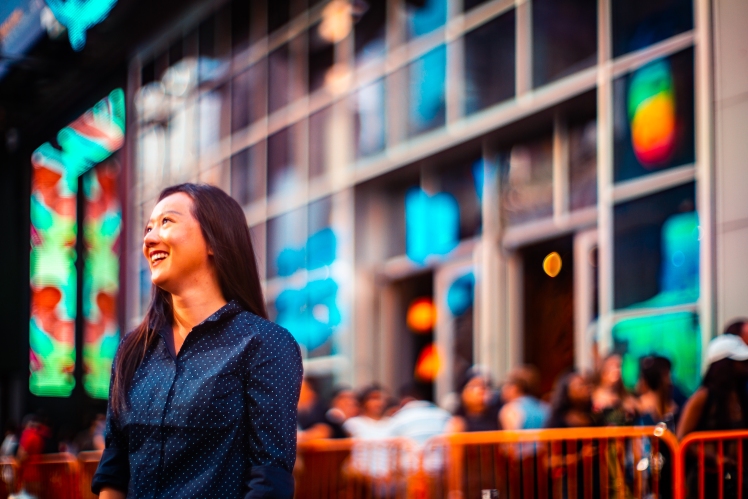 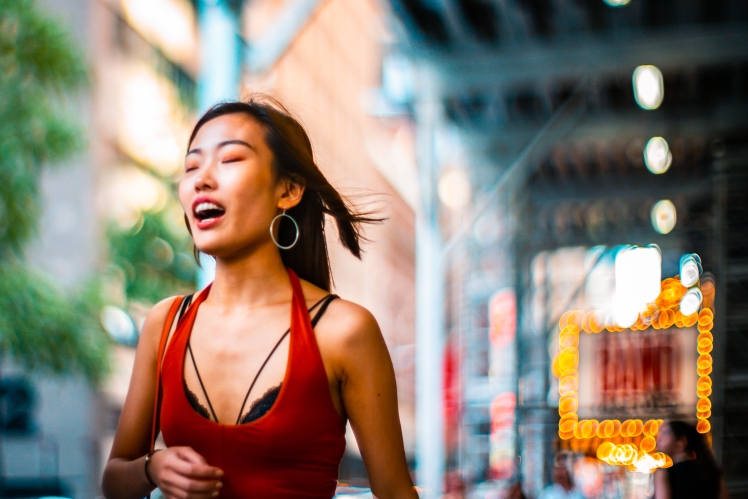 3 thoughts on “New York is for Dreamers”